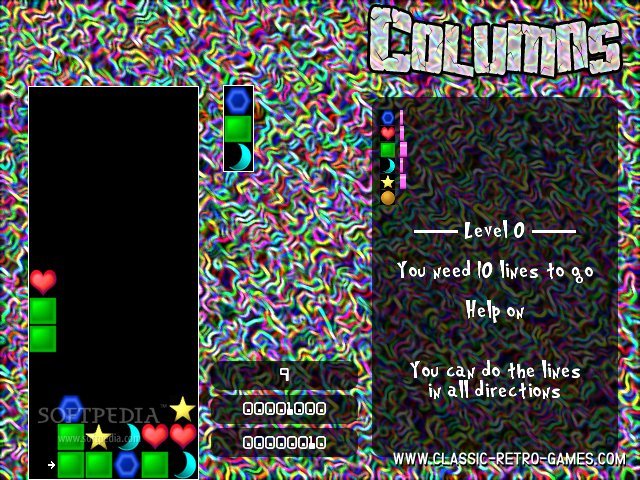 Columns is a classic video game from 1990 that was developed and published by Sega. The game was originally released for the Sega Genesis console, and it quickly became a fan favorite for its unique gameplay and colorful graphics.

In Columns, players match three or more gems of the same color in order to clear them from the screen. The game features vibrant graphics and smooth animation, as well as a variety of special gems that can be used to clear large groups of gems at once.

In recent years, Columns has been remade by indie game developer Panik Software for Windows PC. The updated version of the game features improved graphics and sound effects, making it a modernized version of the classic game.

It can be downloaded and played on any Windows PC. 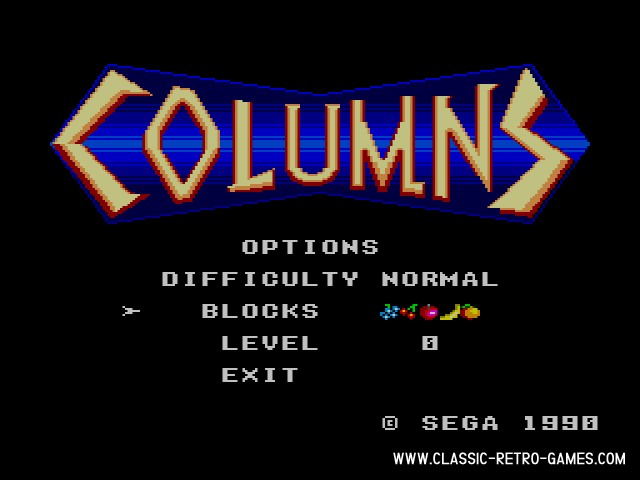