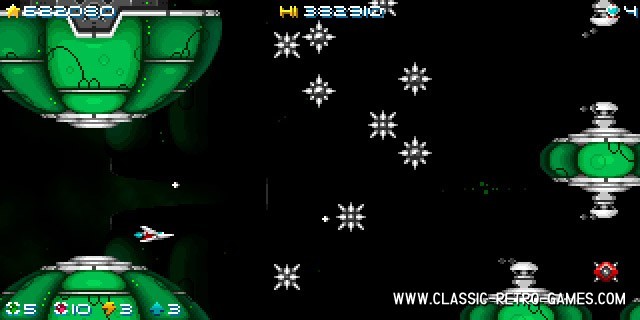 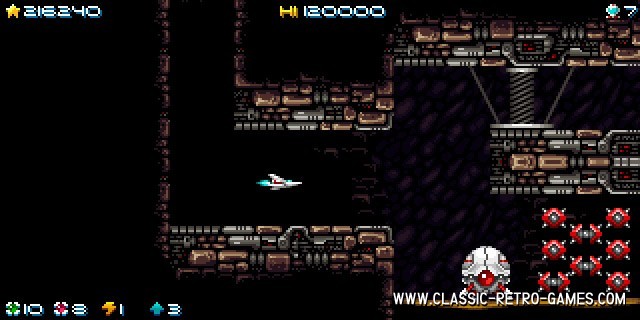 We love all indie game makers and their great remade games. But sometimes true gems come across. And this Gradius remake by Locomalito is one of them. Holy cow what a great game this has become!

Gradius is a series of sideway shooters by Konami that actually started with Scramble back in 1981 in the Arcades. Since 1986 the series continued as Gradius in Japan and as Nemesis outside of Japan. For the European MSX market for example, the game was released as Nemesis I, II, III and Salamander, later on.

However since then and all the way up to 2010 the sideway shooter was mostly known as Gradius and released for many, many different systems. It's fair to say it's one of Konami's greatest titles.

This free Gradius remake for Windows is a remake that matches Gradius III the most. Of course the game defining power-up bar is present as well. So what is keeping you? Download Gradius for free! 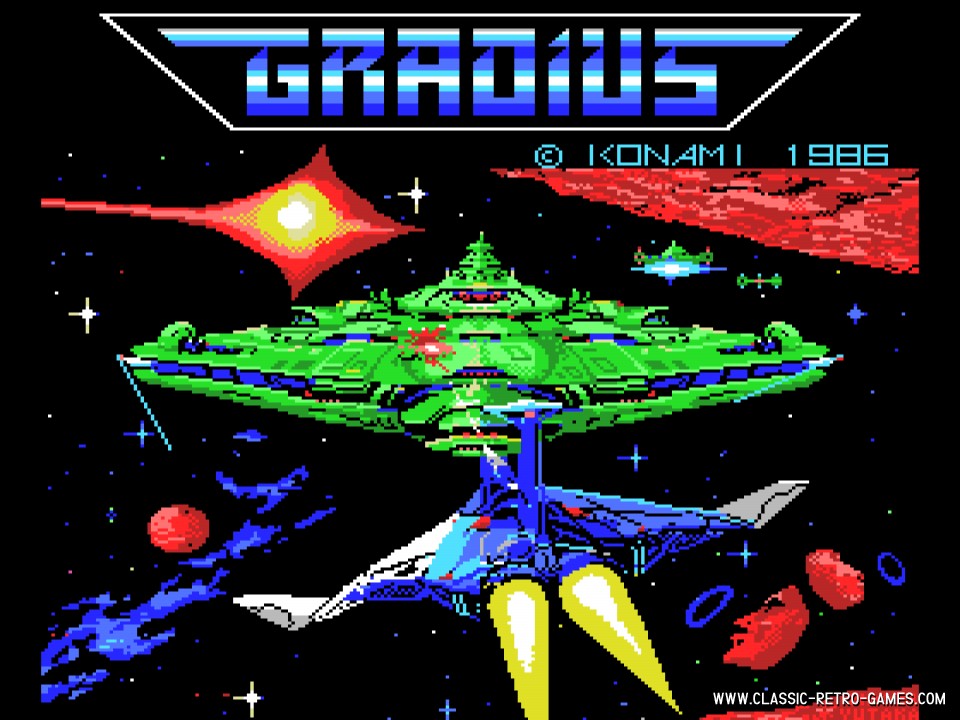