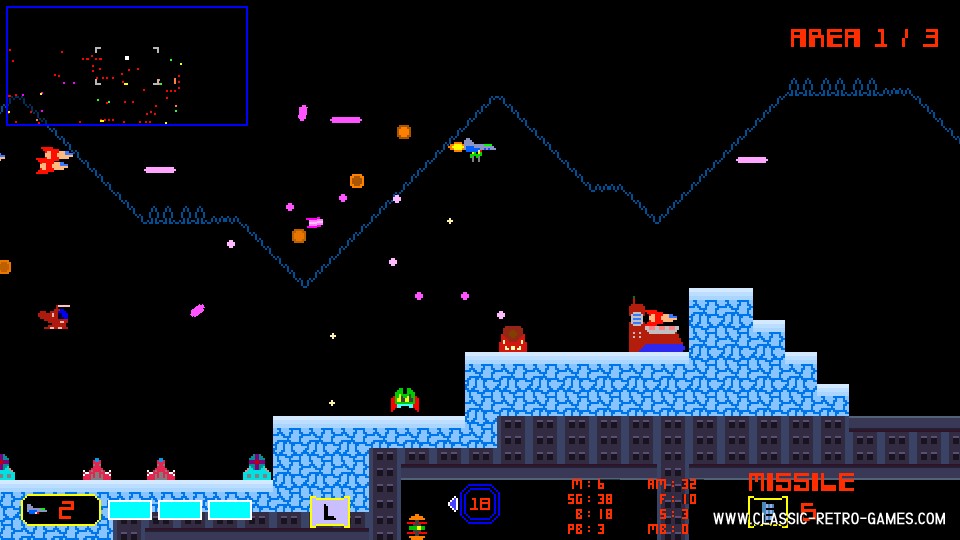 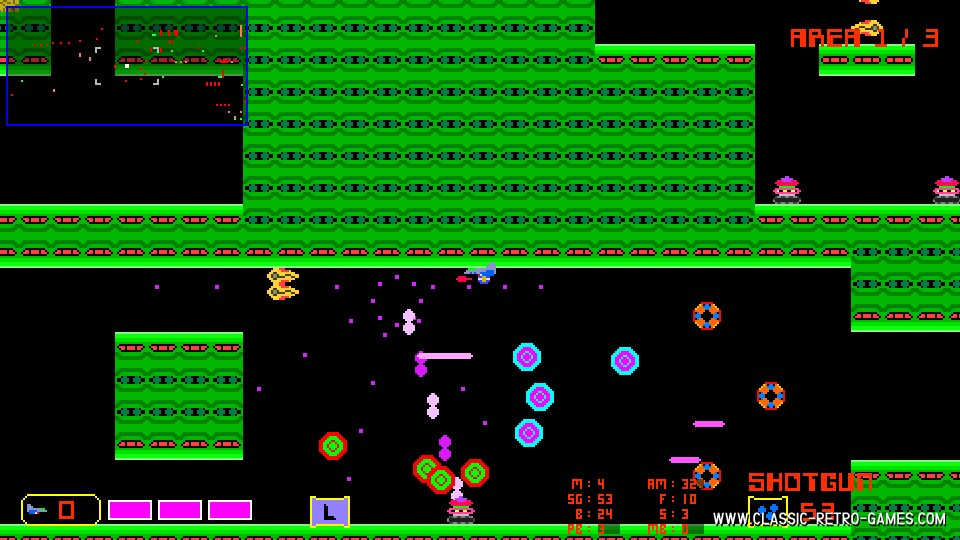 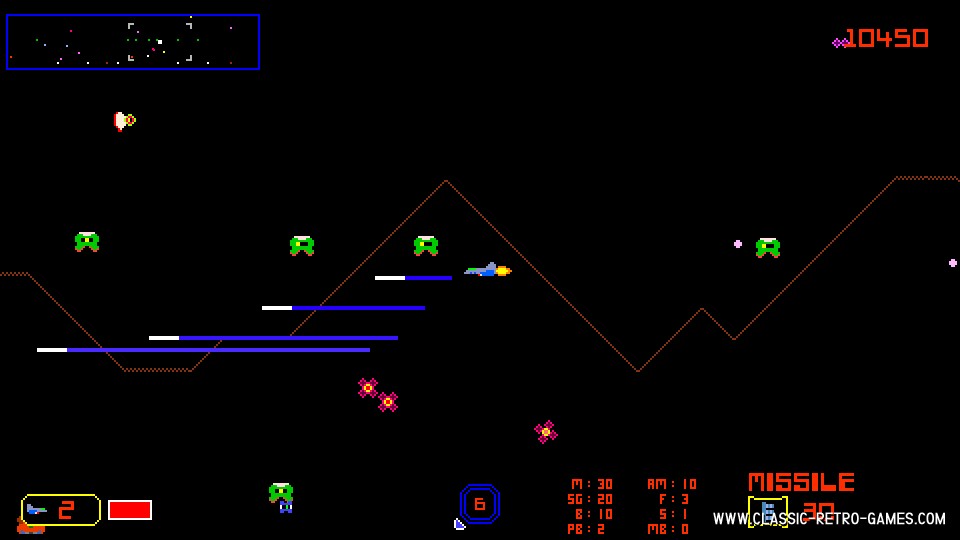 The original Choplifter game was a true hit in 1982, when it was ported to the arcade. Choplifter is a retro game where the player is a helicopter pilot who engages into combat in order to save hostages from different camps, during war.

As most retro arcade games in that period, Choplifter is mostly focused on combat – dodge and eliminate the enemies in each area to advance further. In current remakes, you can choose between campaign and defense modes. For each mode, the plot changes. 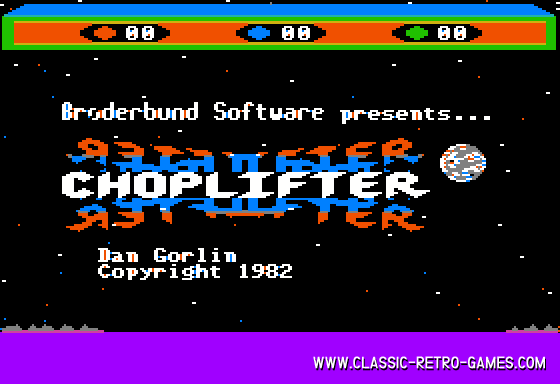