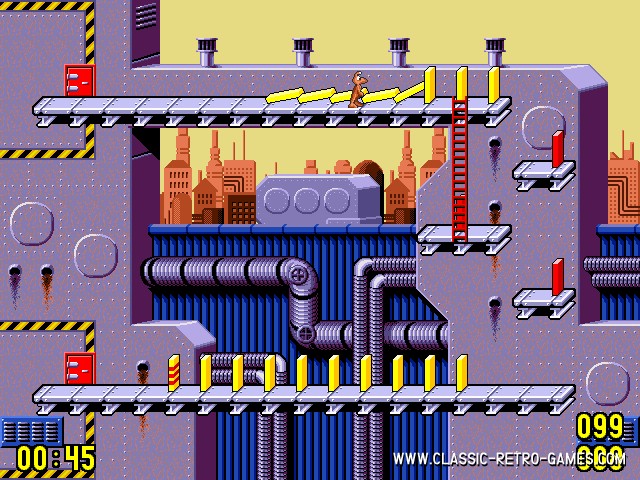 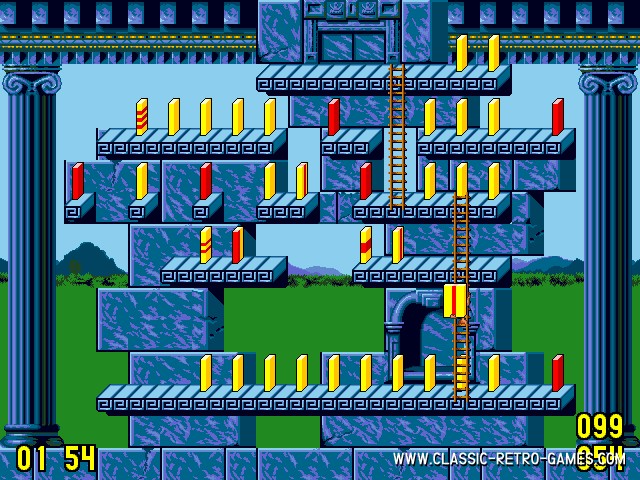 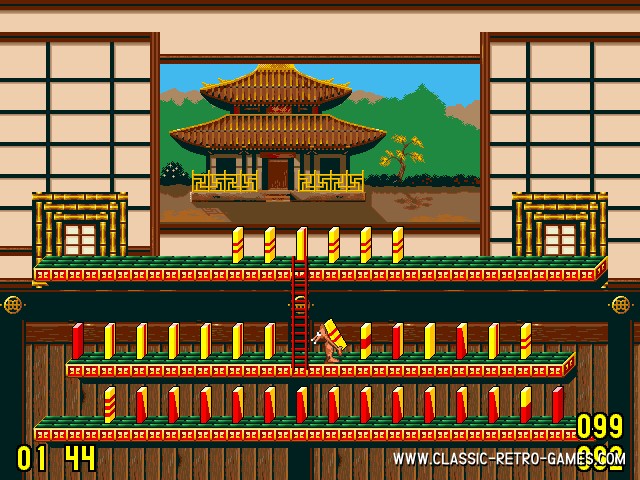 This crossover between puzzle, action and strategy was first released for Commodore Amiga, but was later on also released for Atari, DOS and SuperNES. This remake is just as cool as the original. If you were into it back in '92, then you must not skip this one. If you've never played it, then this is your chance! 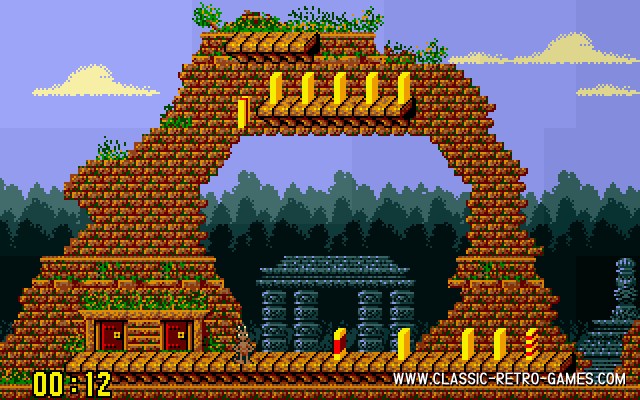 Original release date
Back in 1992