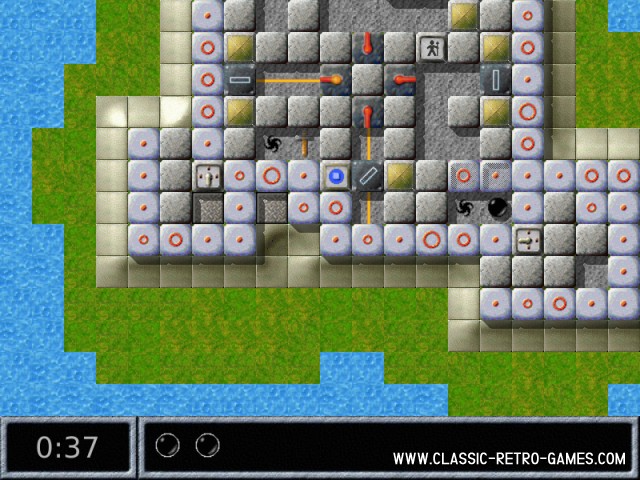 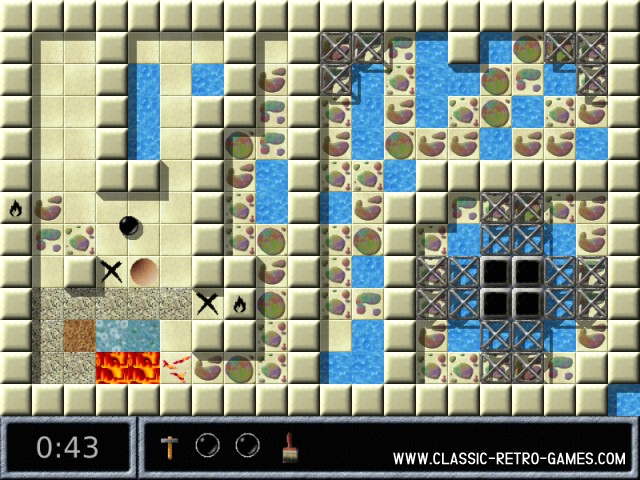 Oxyd was released in 1990. A bit later then most of the games we preserve on this website. And that can also be seen in the game itself as some of its game mechanics are direct copies from older games like Sokoban or Delektor. Oxyd has a great gameplay on its own and borrowing puzzle concepts makes it even stronger of a puzzle game.

This Windows remake of Oxyd by Daniel Heck is very true to the original. Gameplay is spot on and also the feeling of the game is very good. Did you like Oxyd back in the day? Give this free remake of Oxyd a chance! 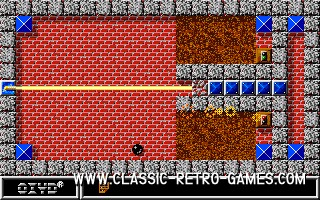