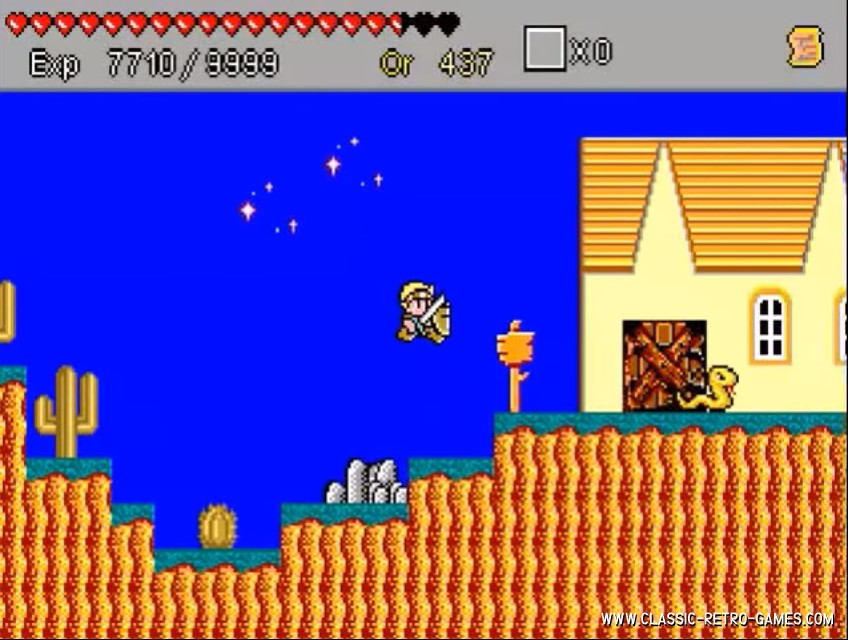 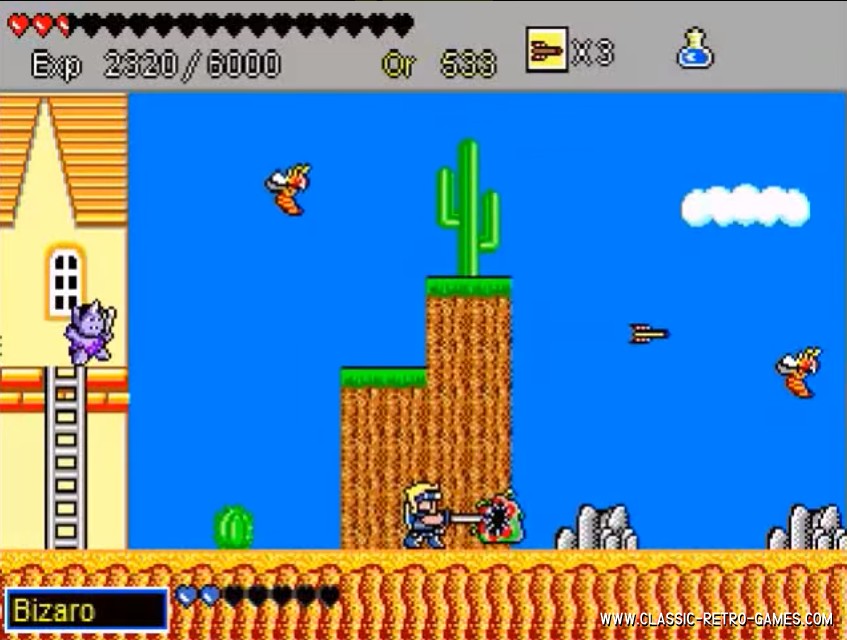 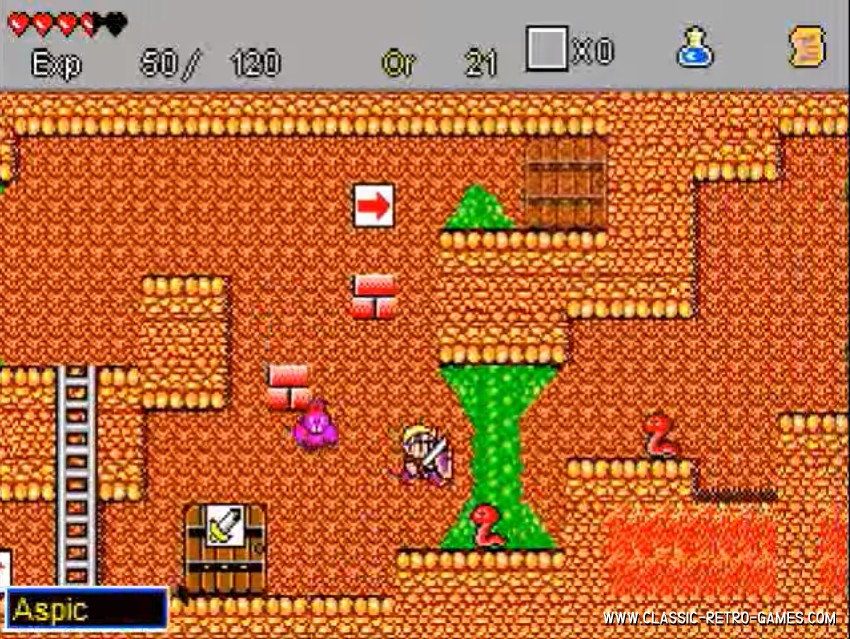 Another platformer worthy of all the attention, Wonderboy takes us back to the classic arcades of the ‘80s. Wonderboy didn’t stop after the first game, evolving into a series of five sequels that stirred the same reactions among video game lovers. The purpose of the game is to control the little caveman boy Tom-Tom and help him save Tina, his girlfriend.

There are plenty of interactive elements that modify the gameplay, such as angels, power-ups or poisonous elements. Some say that the game was a commercial success because it resembles Super Mario Bros or Pac-Land, two hits in the arcade game industry. 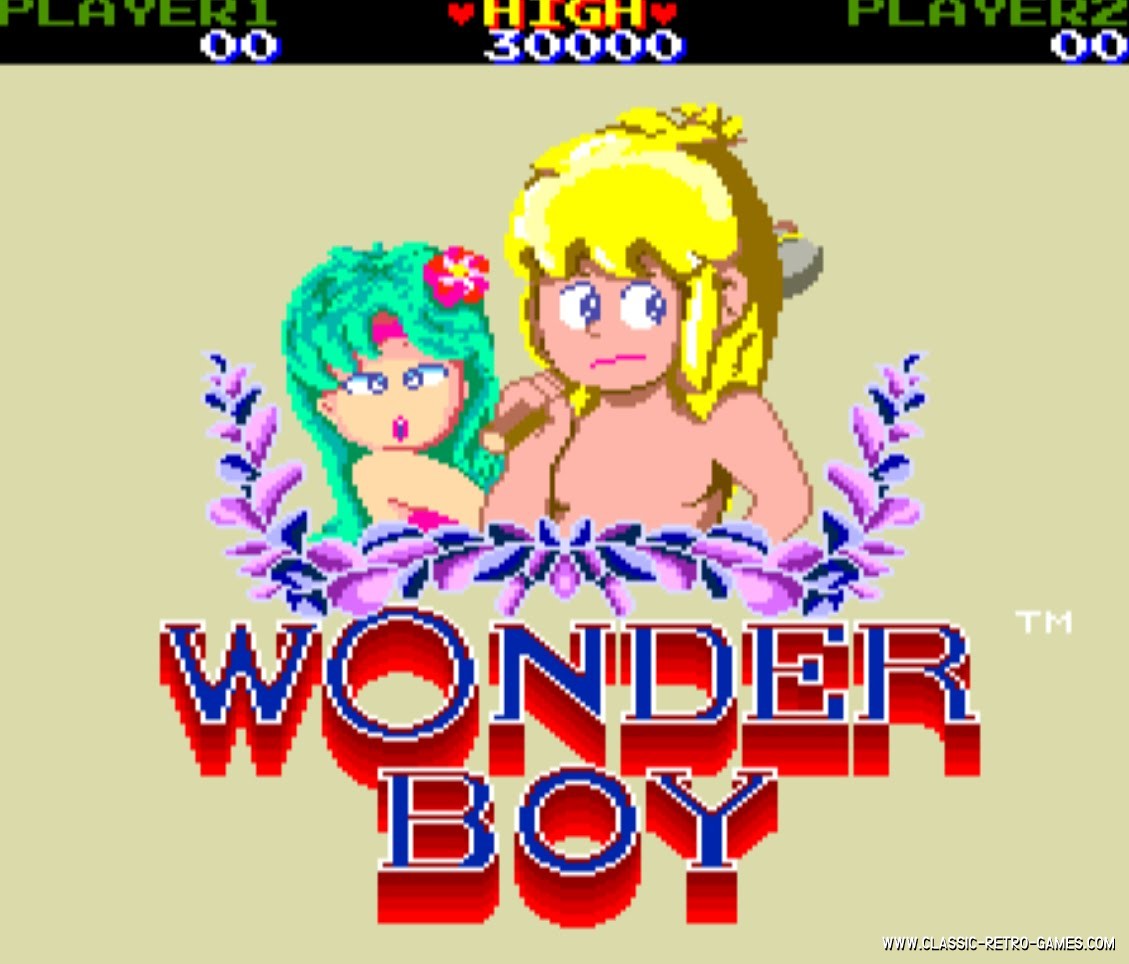