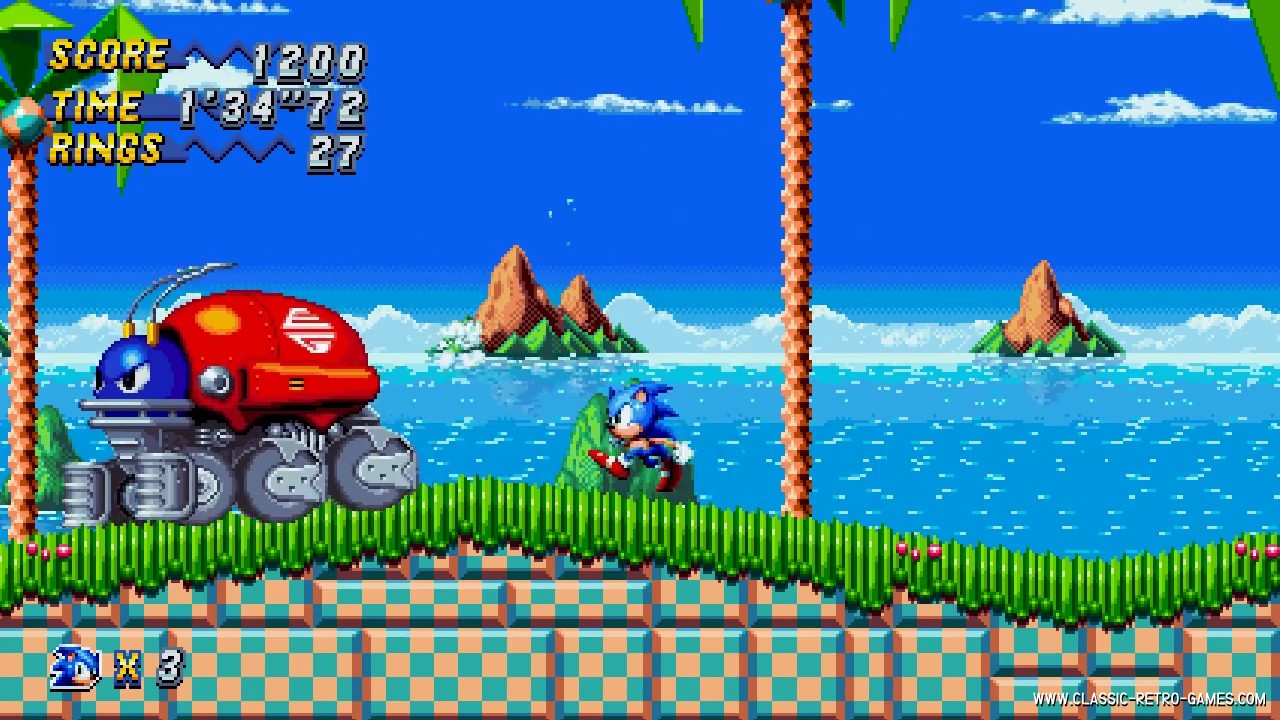 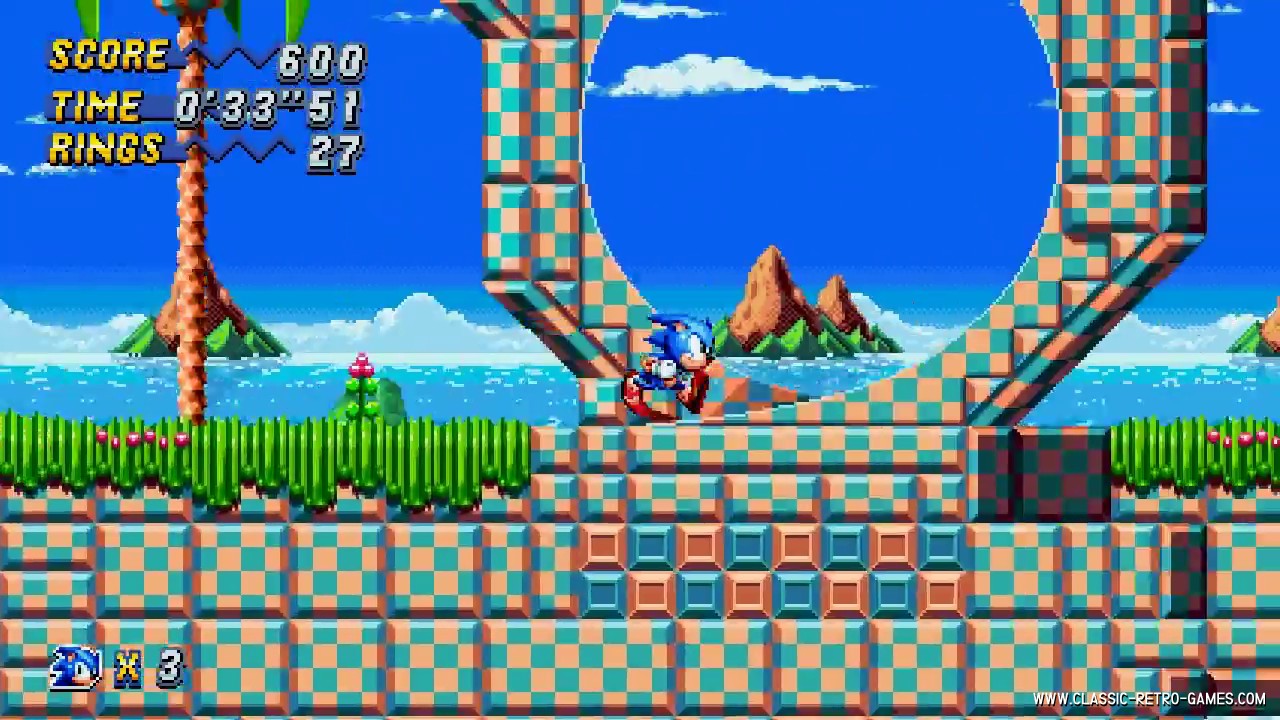 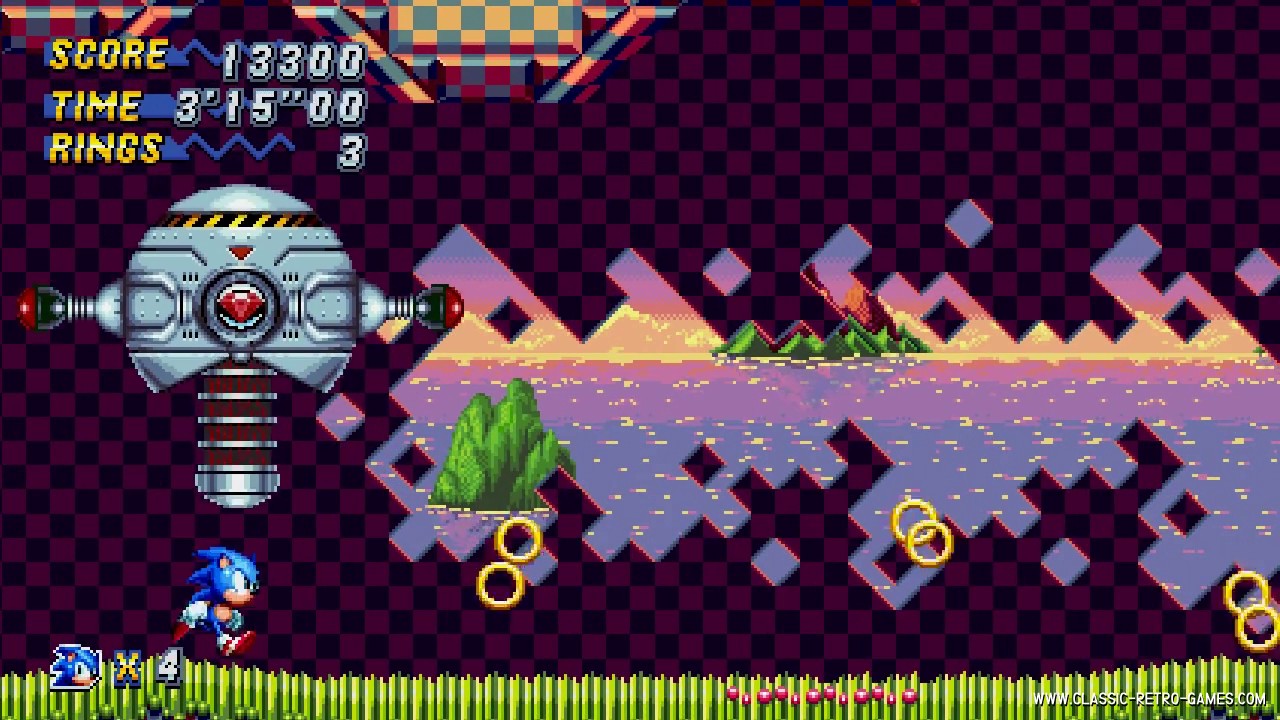 Sonic Chaos is a 2D platformer that was released in the ‘90s. In terms of graphics and mechanics, this game set new bars for the industry. The Chaos release was the first of its type, finally featuring Tails as one of the playable characters. The series is a side-scrolling 8-bit one. Sonic Chaos features 6 zones with linear design where characters must collect rings and choose the proper alternate route and structures (loops, tubes, and so on). Each zone is separated into three acts and ends with a boss fight. Based on how many rings the player collects, special zones can be unlocked. 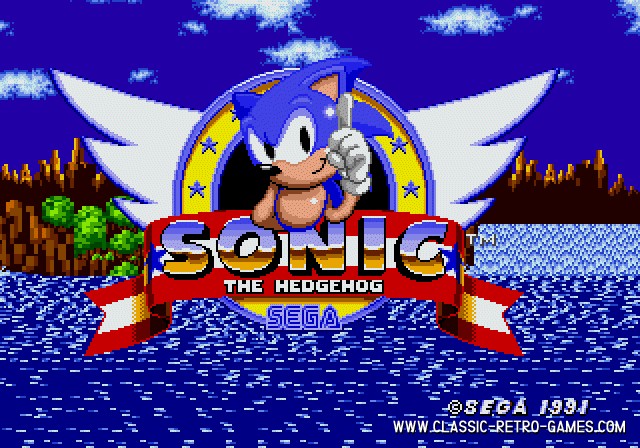