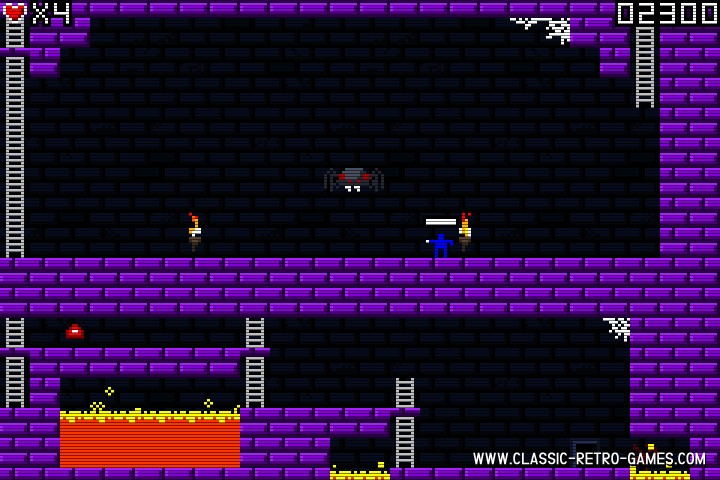 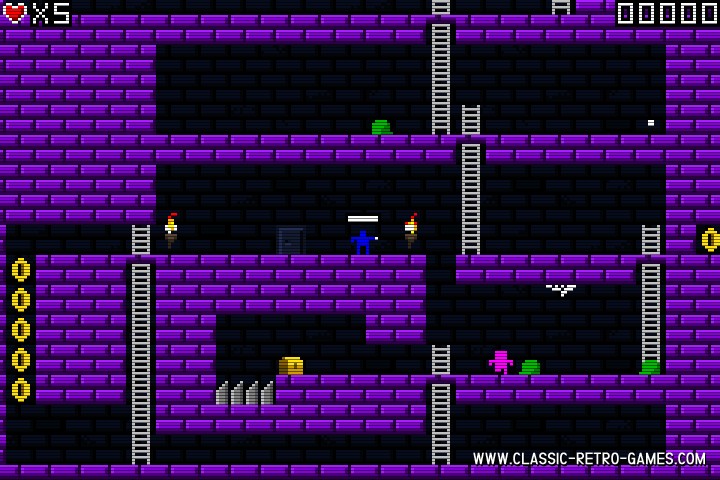 Fixed screen platformers are a great way to kill time, but if you make it puzzle too, that’s a masterpiece! This happened with Lode Runner, Broderbund’s creation. Lode Runner is that game that makes you replay it over and over again for the sake of the gameplay itself. What was so innovative about Lode Runner at that time sits behind the algorithm they used for programming the guards. The main idea is to escape the brick levels without getting injured by the guards, but – man – isn’t it a thrill? This game is a remake that took a lot of liberty from the original. Still very nice to play! 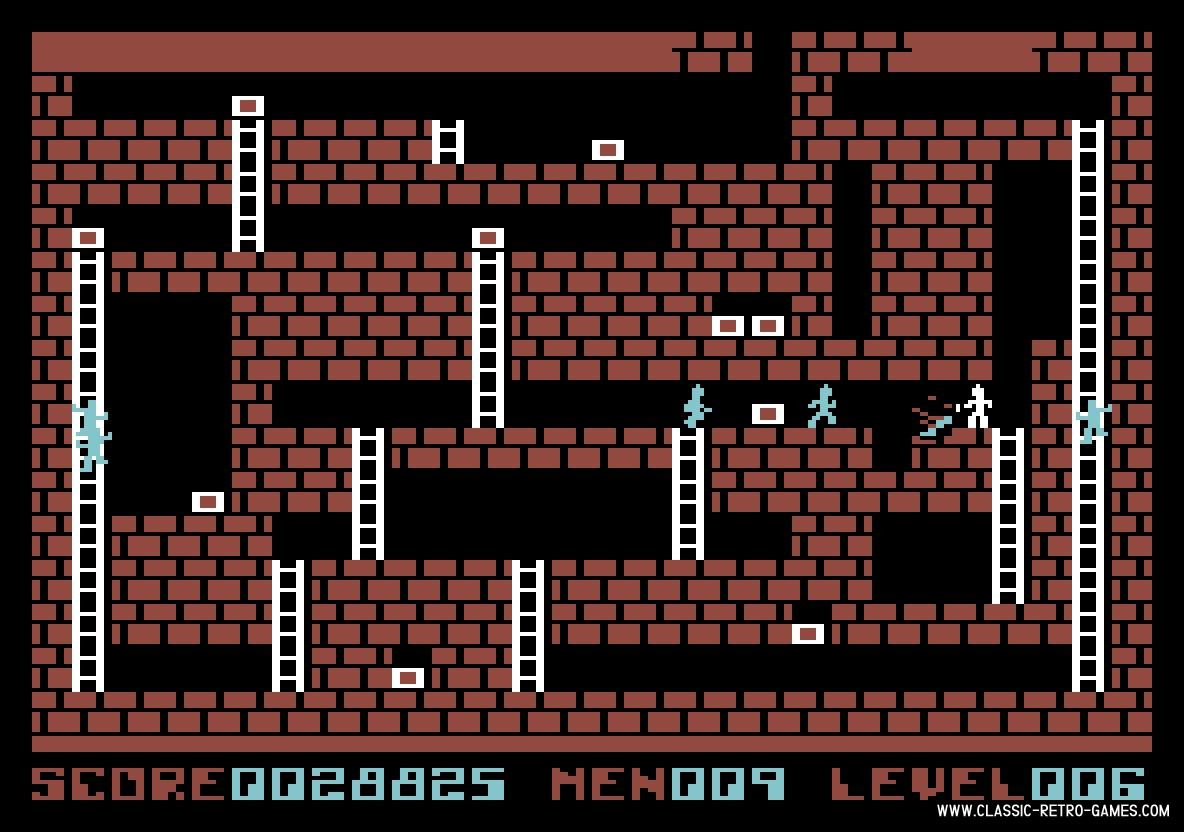