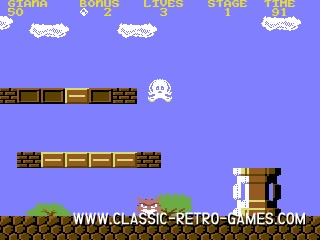 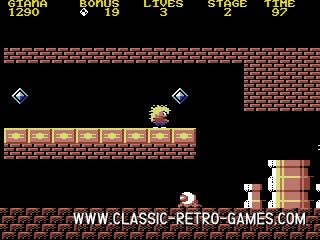 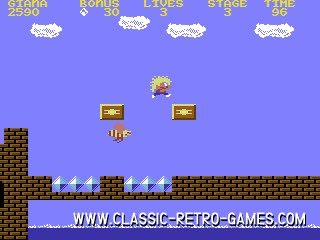 Another Super Mario Bros inspired masterpiece, Giana Sisters, also known as “The Great Giana Sisters” (the 1987 version) it is mostly known from its similarities with the biggest hit of the 1980s. Giana Sisters is simply the antonymic form of Mario Bros, as you can tell from its name.

Giana needs to battle monsters and face adventures as they cross no less than 32 stages. The purpose is to find Maria, Giana’s sister. This side-scrolling retro game is worth a try if you’re passionate about retro games. It has the looks and feel of Super Mario Bros, but it’s entertaining to play the opposite story, with characters that are less mediatized than the classic Mario and Luigi. 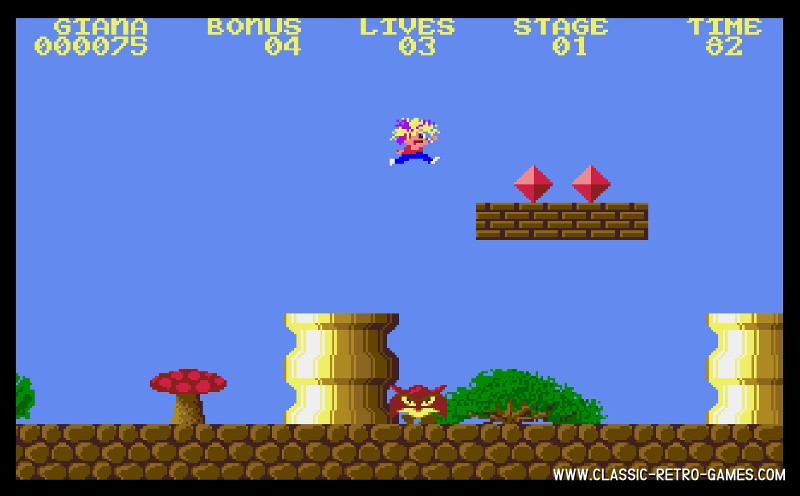