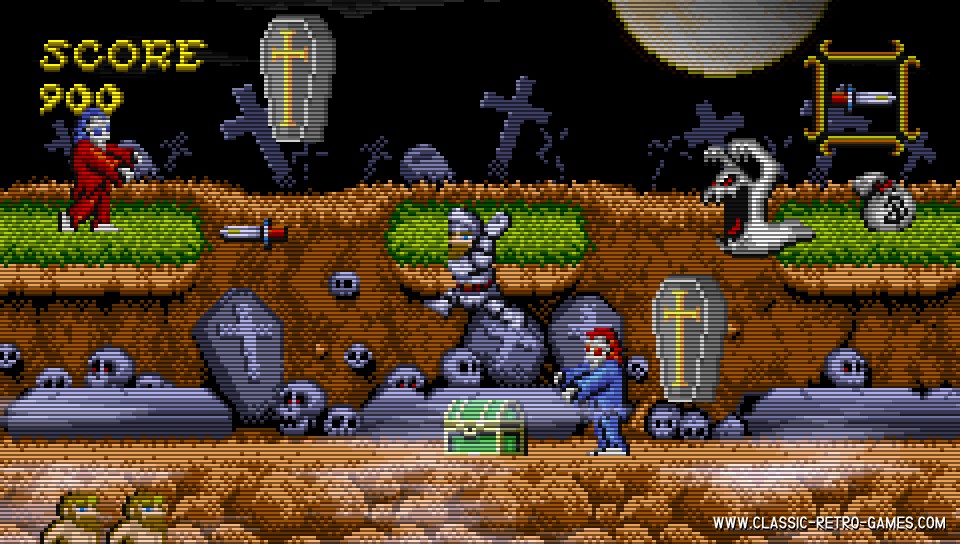 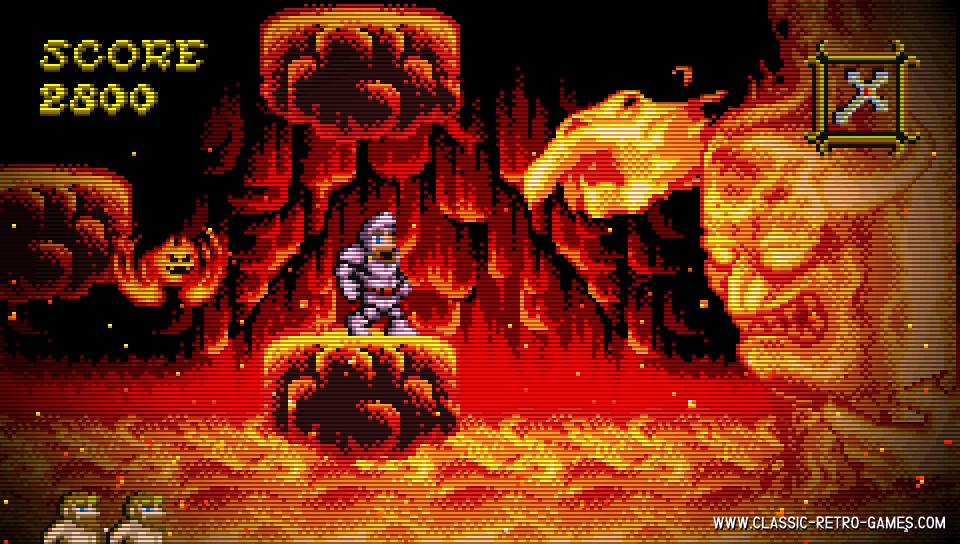 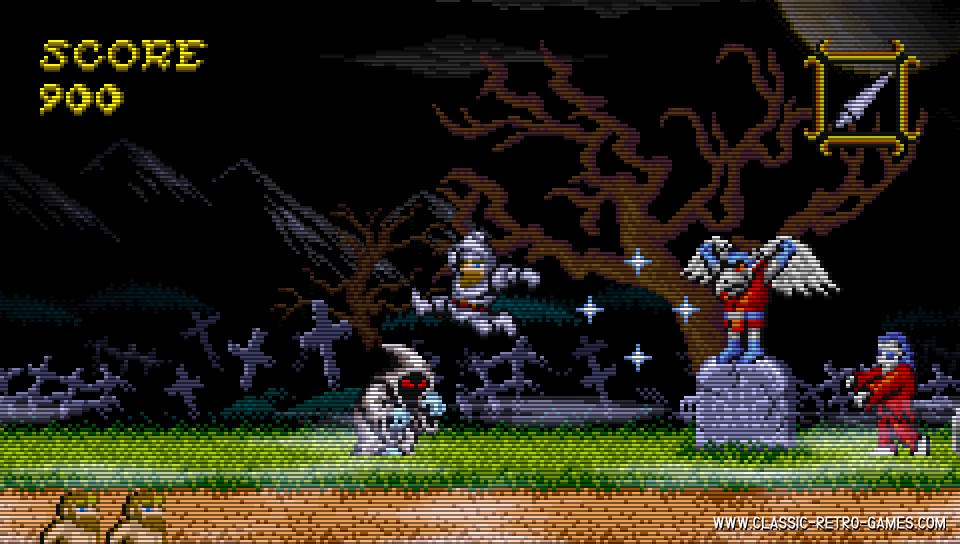 Ghosts 'n Goblins is the first of a series of games in which Ghosts 'n Ghouls was also released. The series began in 1985 on homecomputers like Amiga and C64. And in all games in the series our brave knight Arthur is the main charcter. What made this game special is the almost parodical feel to the characters, both playerone and the enemies. Ghost 'n Goblins feels like it's mocking the Castlevania series with a more trick 'n treat approach to the dark gamegenre.

BonusJZ remade Ghosts 'n Goblins and did a fantastic job.This remake is incredibly polished and AAA-quality. But he also added additional well-known platformer game mechanics that weren't known back in 1985. This makes the game even more fun to play while still staying true to the original CapCom game. 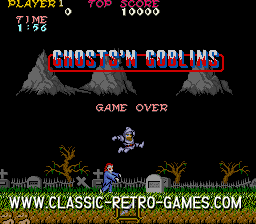