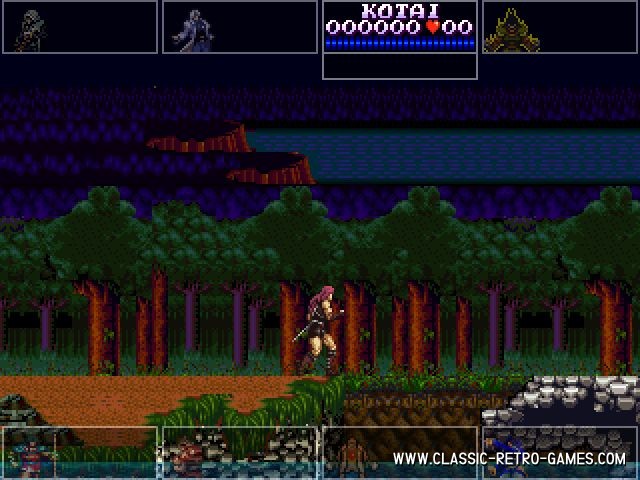 The fuss around Castlevania doesn’t seem to disappear. In fact, the remakes of the 1986 classic don’t cease to appear. The latest remake is an XBOX 360 one, appeared in 2014. Konami’s Castlevania was so popular at the time, that it spawned a lot of spin-offs afterwards, for all sorts of platforms.

Back to the retro version, Castlevania is a basic platform game where the player explores the world as Simon Belmont, as he travels to Dracula’s castle. The purpose of Castlevania is to annihilate Dracula and destroy the castle. You get to use many types of weapons and obtain power-ups or health replenishment items along the way. The game turned into a franchise, appreciated by players worldwide. 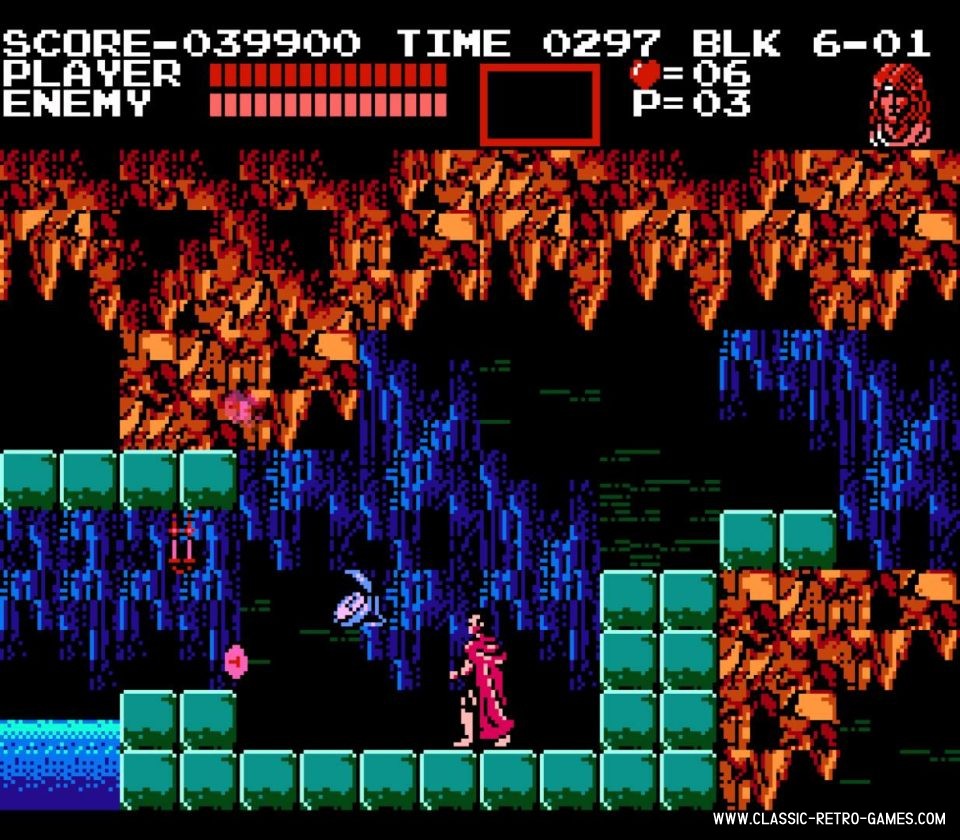