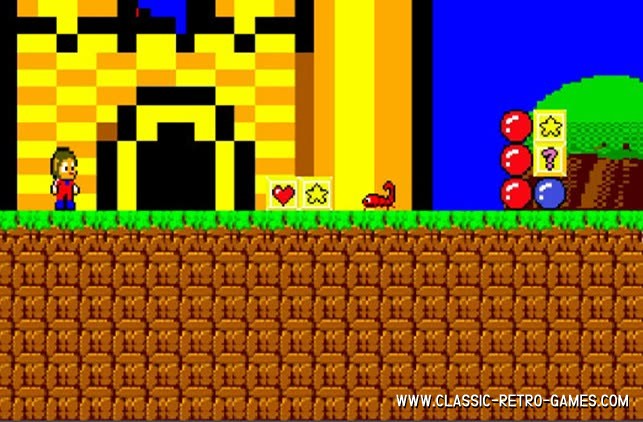 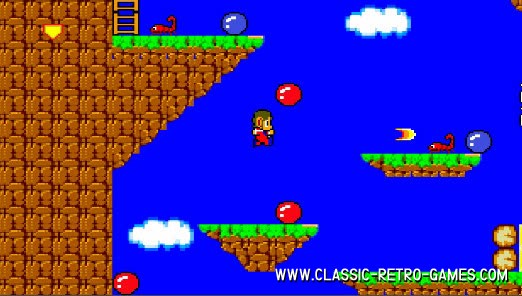 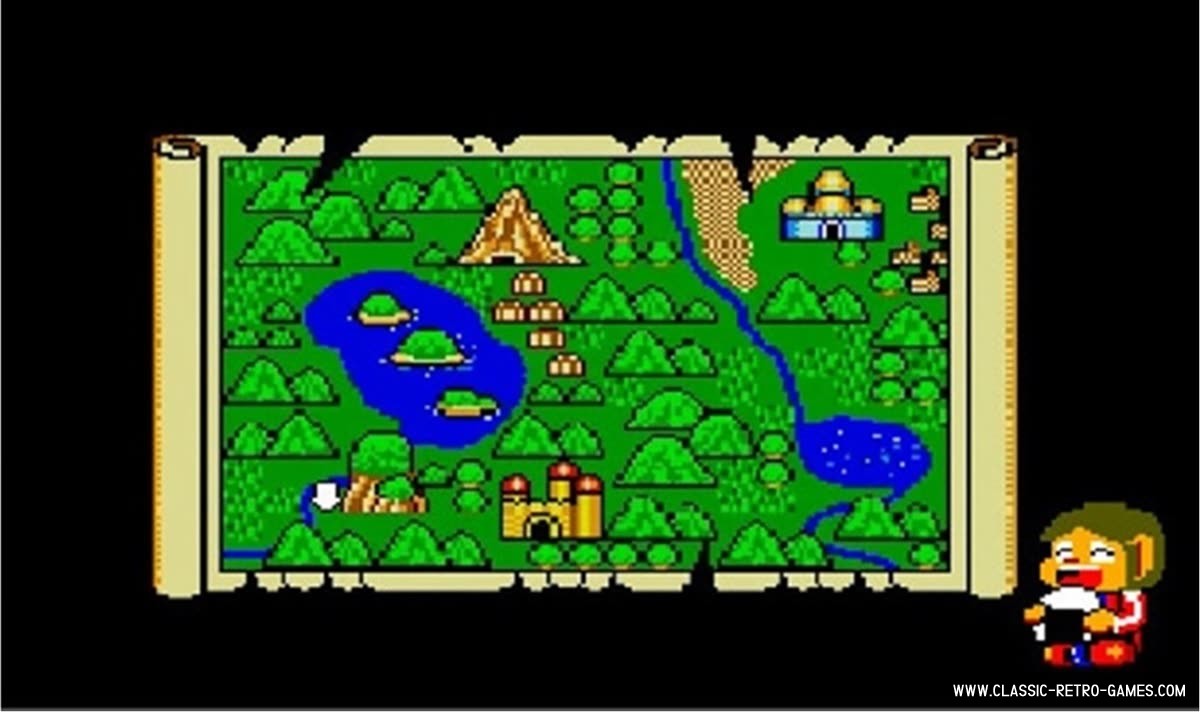 Alex Kidd will give you those exact Super Mario vibes. The game was a complete hit during the 80s, but that doesn’t mean you can’t enjoy it today. Sega impressed the world with their interesting characters and Alex Kidd is one of them.

There are a few spin-offs for this game, but nothing beats the original. The first Alex Kidd game appeared in 1986 and remained a gem ever since. Some say that Alex Kidd was the mascot of Sega because of its immense success, but the game has no chance to battle Mega Man for sure. It’s a great choice if you enjoy retro platformers. 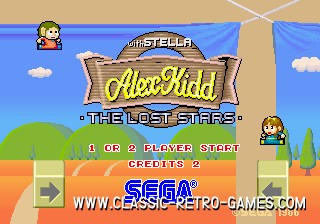