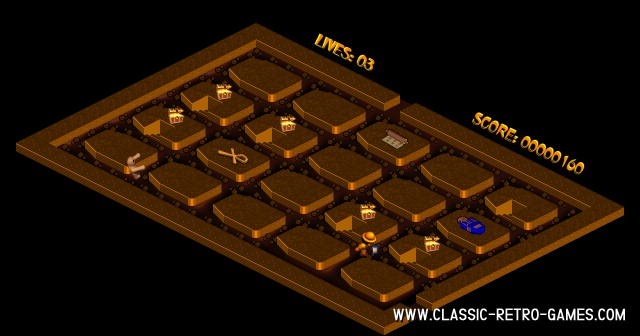 Egypt has inspired hundreds – if not thousands – of video games. And that did not happen only after the year 2000. Oh Mummy is a retro game launched in 1984 by Gem Software. Not many people know about this gem, but those who are familiar with it will most likely enjoy this beautiful remake.

You’re an archaeologist (not uncommon) and you’re meant to figure out the matrix inside the pyramid while dodging and killing mummies. The view is a 2D top down one and the game looks quite rusty, but it resembles its older brother just fine! 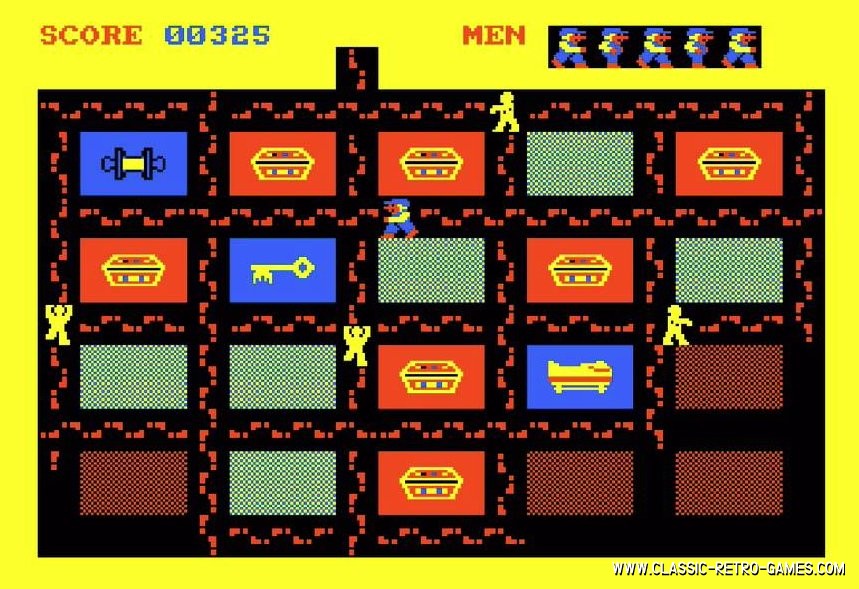