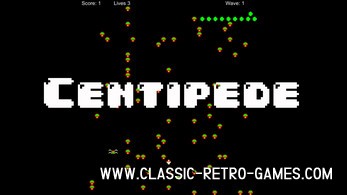 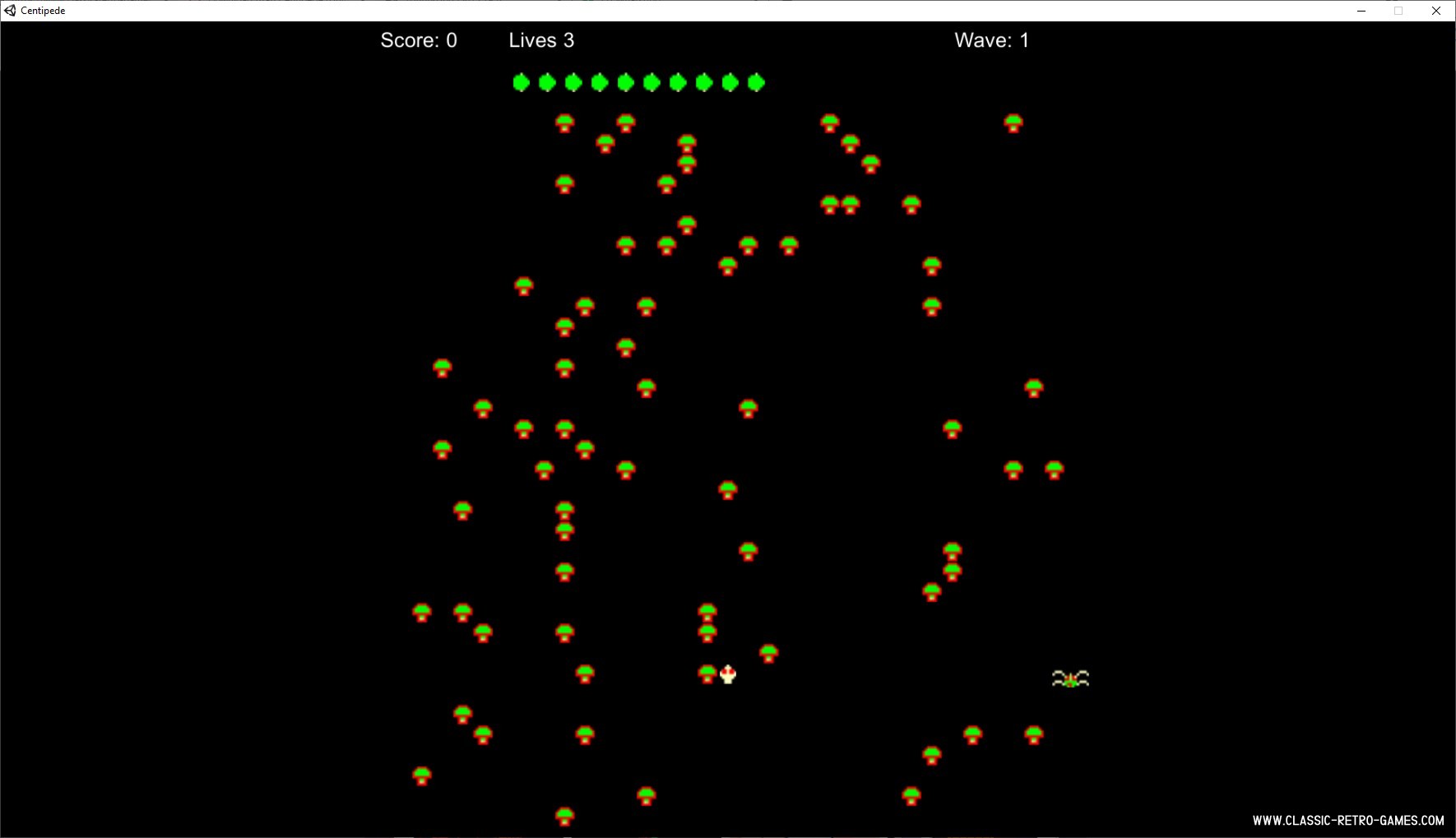 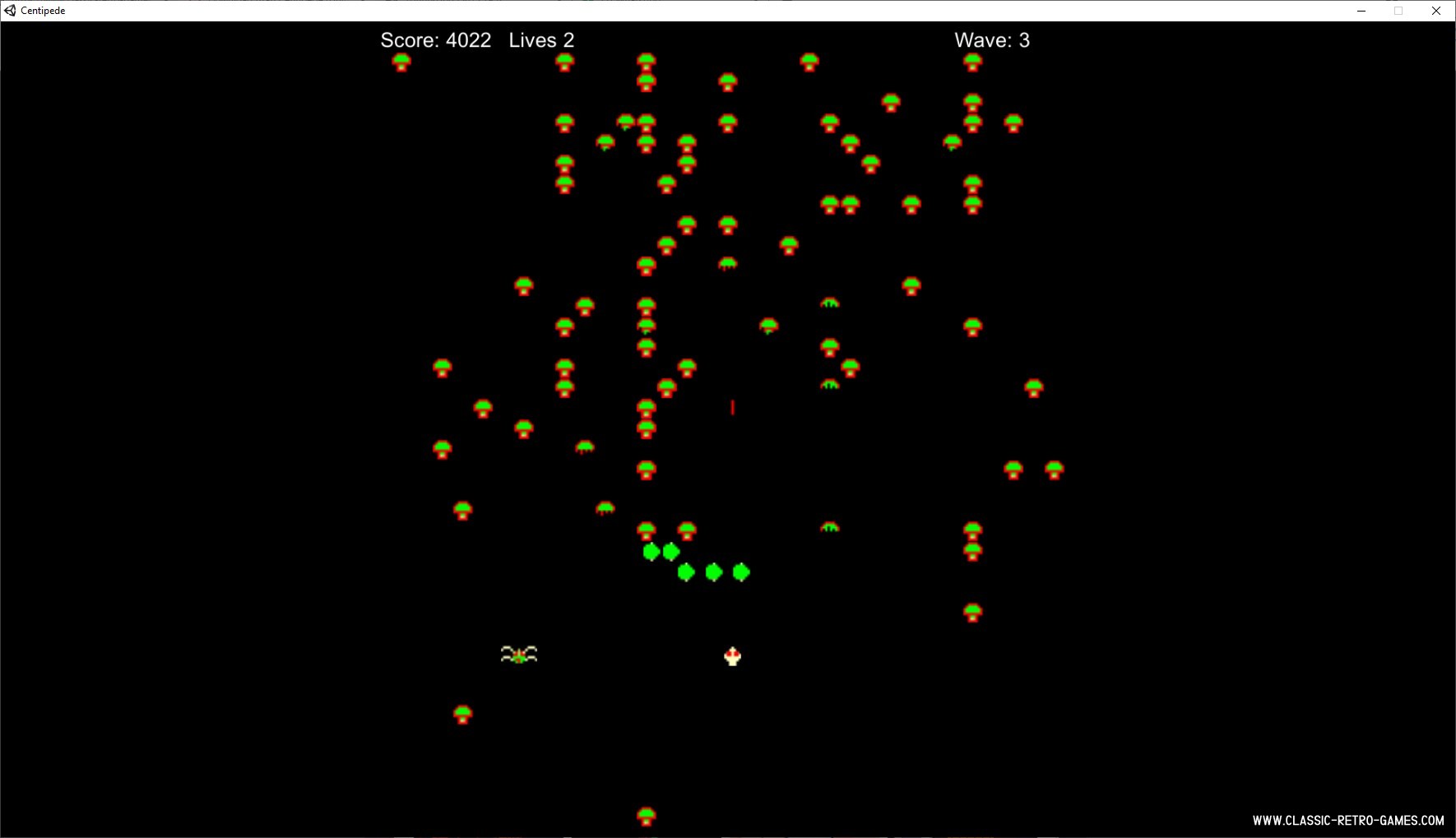 Centipede is an early Atari arcade classic that has been ported to many homecomputers and consoles afterwards. The game isn't particularly well designed in gameplay terms. If you imagine that Galaxian was released a year before Centipede, you'll probably agree that this release by Atari wasn't really a step forward at the time.

However it IS a very popular retro game and it has a great Windows remake now. The Windows remake of Centipede is well designed and plays wonderfully. Just like the original. It has the mushrooms, the centipede, the spider and the gnome spilling his mushrooms while running around the screen.

If you've played this back in the eighties with your pyjamas on, be sure to grab this great retro classic: Centipede. 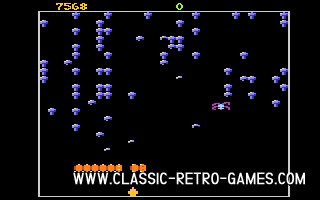