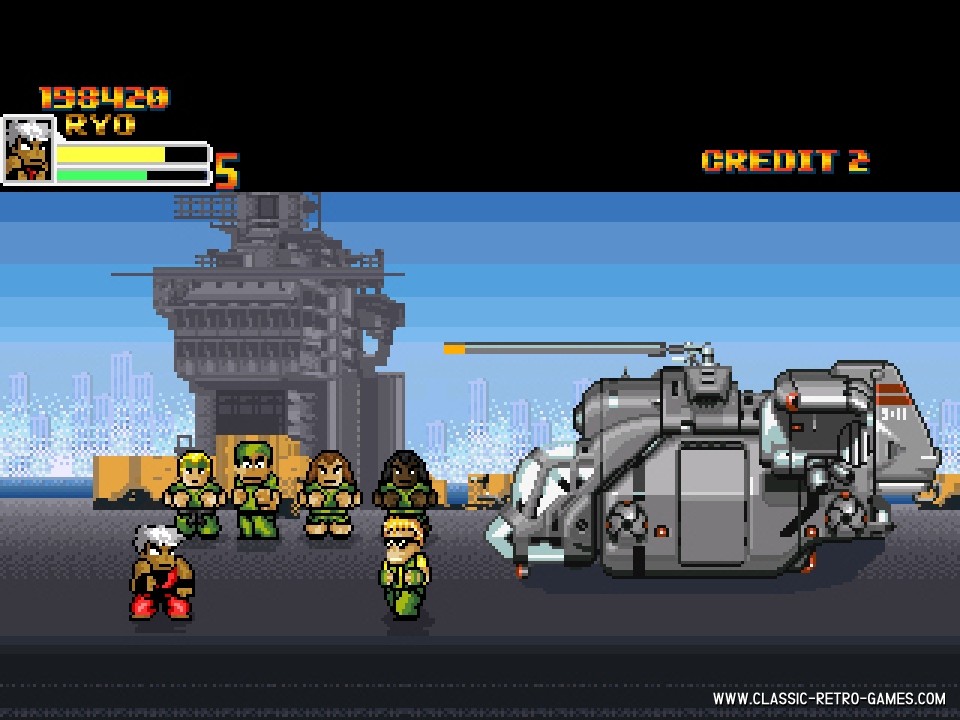 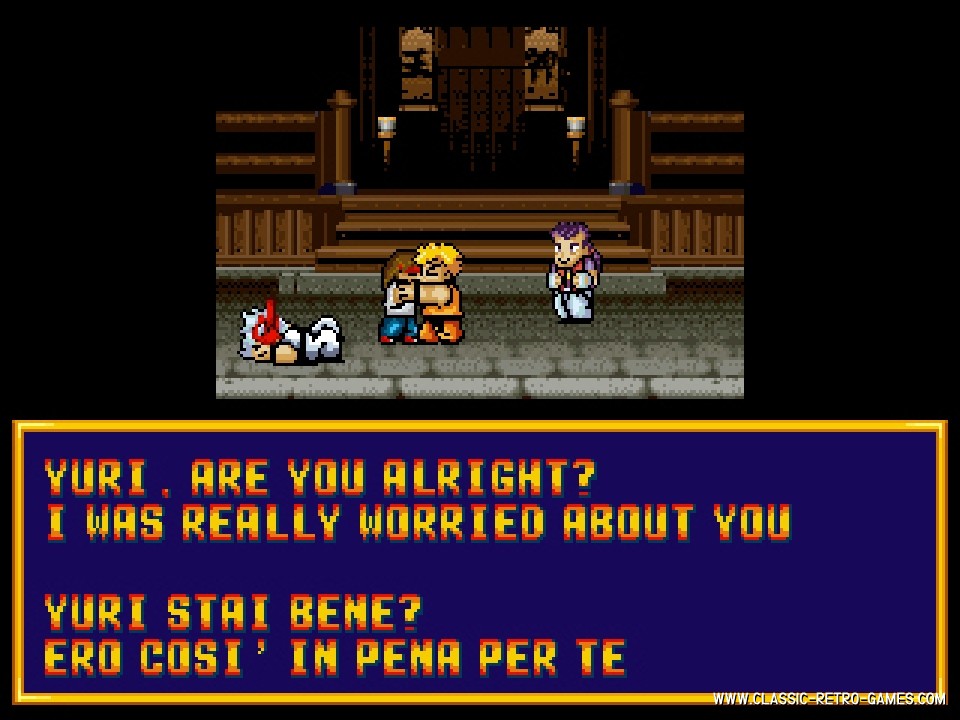 Streets of Rage is a scrolling beat ‘em up game that was followed by two sequels, the latest one being released in 1994. It represented a popular Sega franchise in the ‘90s, but people quickly forgot about it because no new releases were planned. Side-scrolling beat ‘em ups were not very numerous at the time, so this sequel was propelled to the top and gained appreciation in a short period of time.

Streets of Rage is a retro game that remains a paramount point of reference in the gaming industry. Hearing the sound effects in the original trilogy will make you get goosebumps all over for sure. 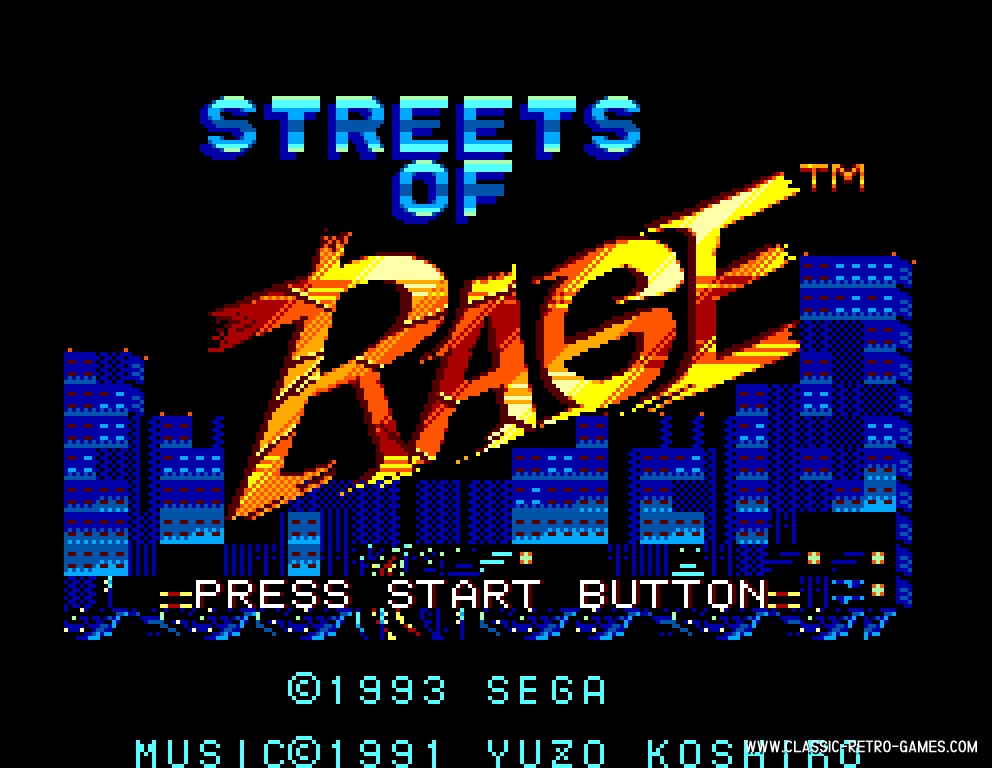