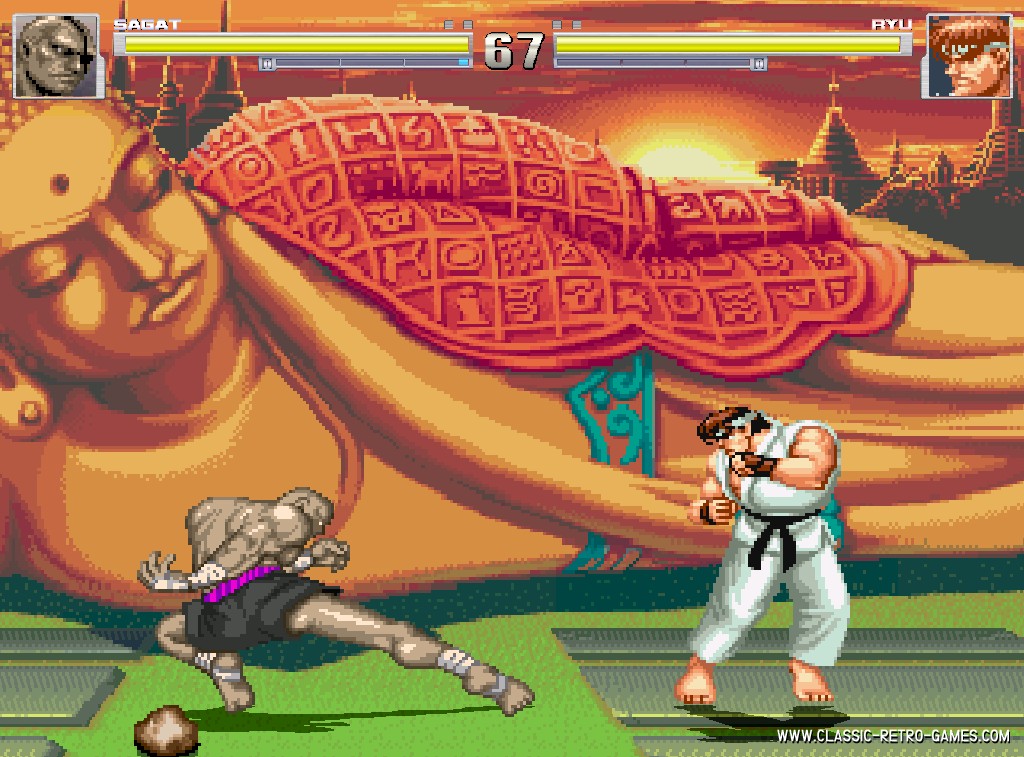 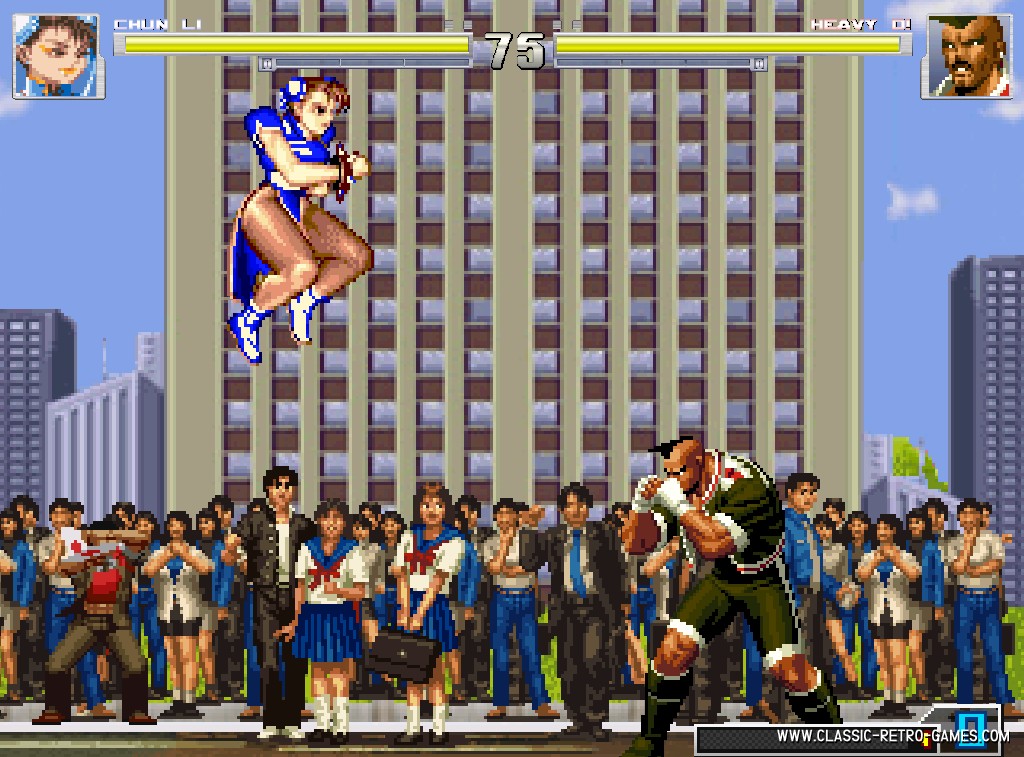 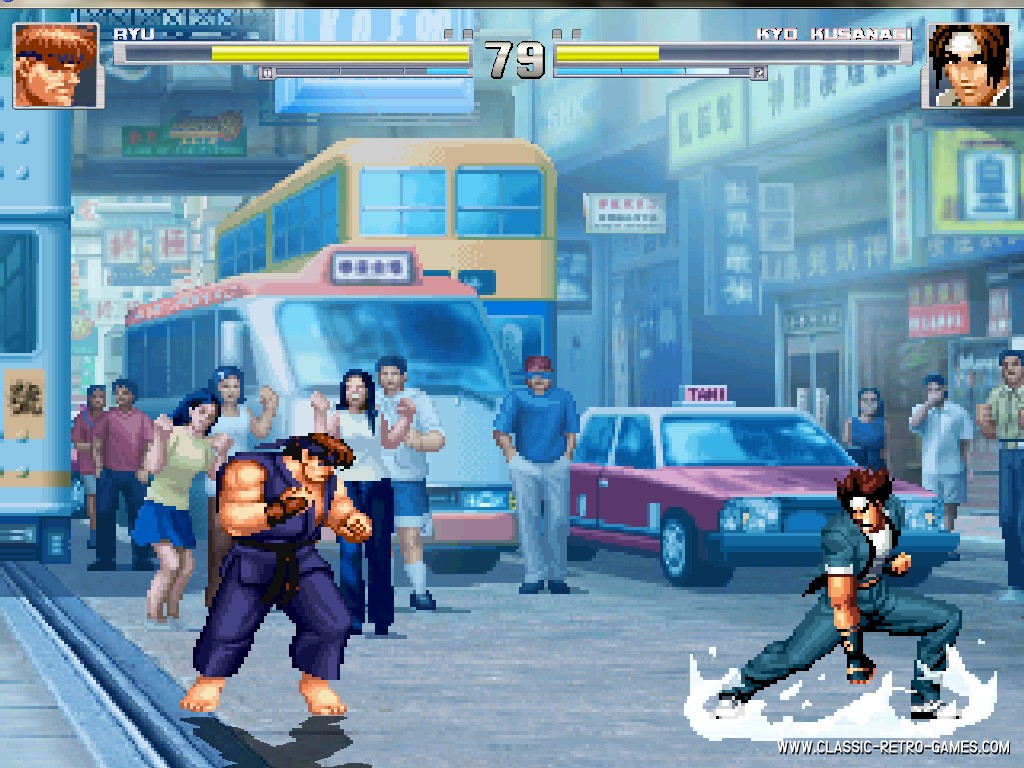 In this remake, which is not 100% true to the original, all known characters can be played. And although the gameplay is a little different, this fighting game comes close and is a lot of fun to play. 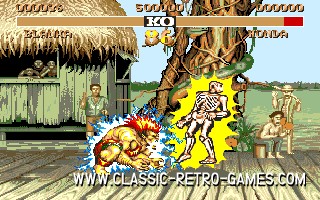