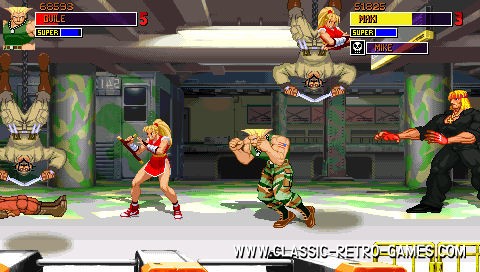 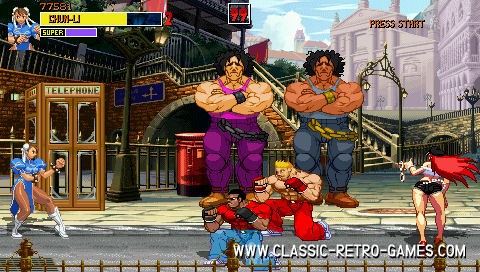 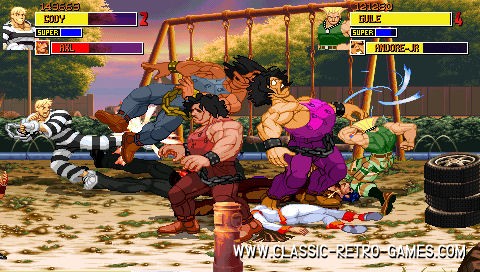 Street Fighter is one of the most popular retro games of this type, inspiring developers to this day. Shifting from shoot ‘em up to beat ‘em up was a big move, but the public appreciated the new focus. The Capcom saga clearly innovated the gaming landscape in 1987, with all the spin-offs and the crossovers after Street Fighter. All games follow the conventions and rules of the first one.

The purpose is to fight opponents in 1-1 combat, in matches of 2/3. In single-player mode, there’s a bonus stage that can help the player obtain points faster. Street Fighter II brings a new feature to the table – multiple characters to play with, each with its own fighting style and special moves. Getting some Mortal Kombat vibes, right? 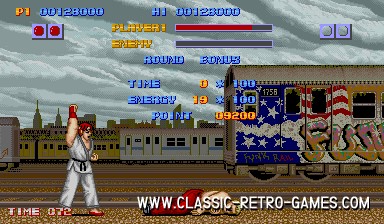