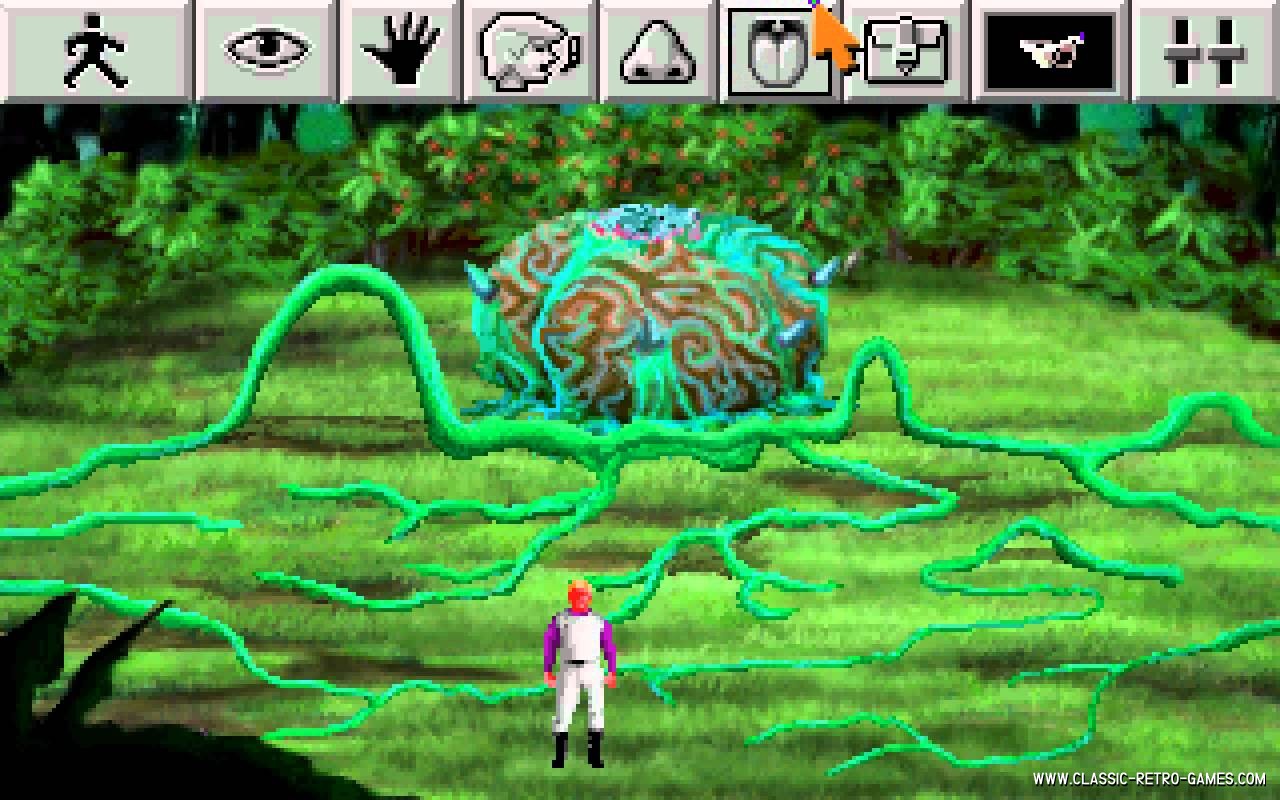 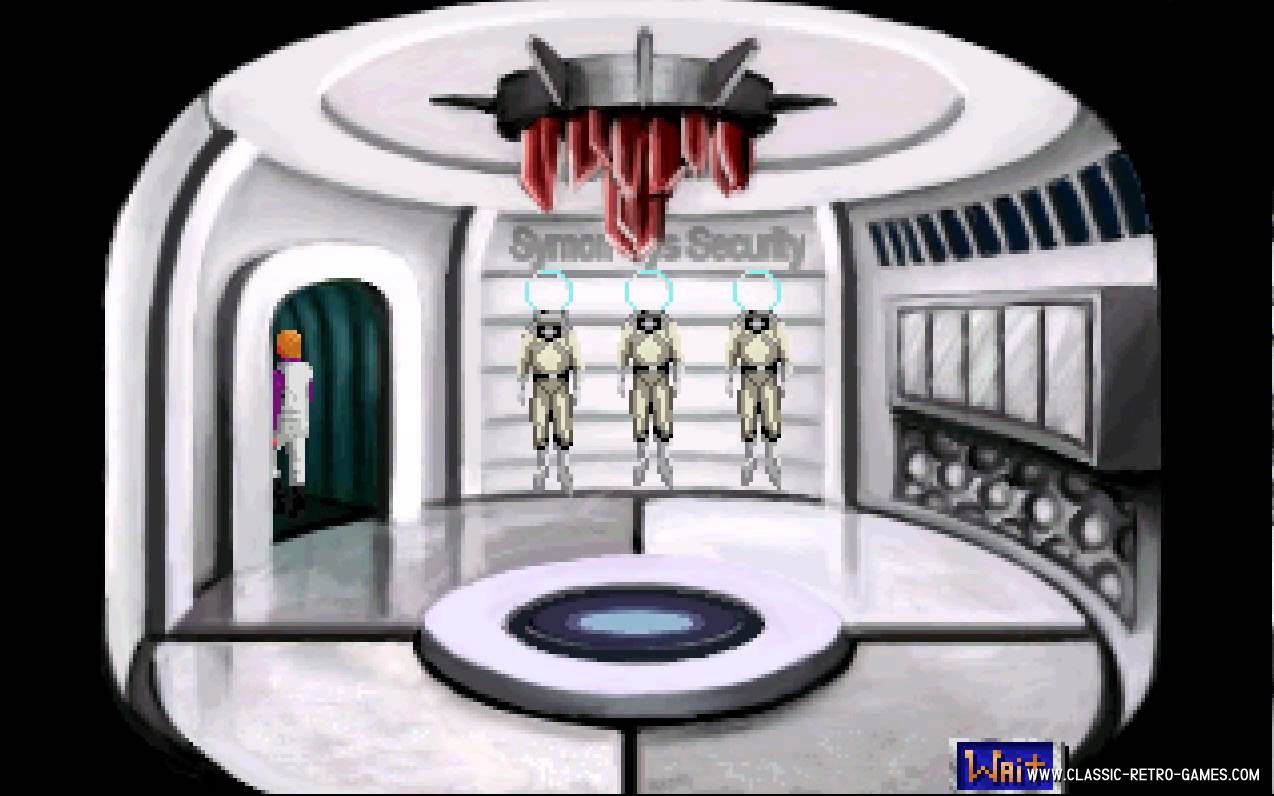 Space Quest is just one of the many text-adventure game-series by Ken and Roberta Williams' studio Sierra. They were extremely popular and succesful with their graphical text adventures back in the day. Roberta was the creative mastermind behind the games, while Ken as former IBM programmer did the technical part. However Space Quest was actually not created by Ken and Roberta, but by two programmers that worked for their company.

Infamous Adventures took up the glove and remake Space Quest II for Windows. Whilst it would be possible to play the originale in DOS Box for example, this remake has excellent new graphics and it very much worth the play. Check it out!