All Games / Adventure / Raiders of the Lost Ark
Remake screenshot(s) 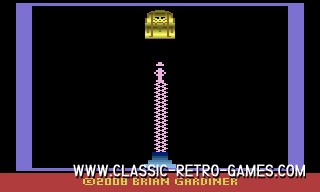 Raiders of the Lost Ark

Hah, so Indiana was popular enough to get his own Atari 2600 game back in 1982! If you have played this game then you'll known is not so much based on the Indiana Jones Movie. In fact the name Indiana Jones is not even in the title. It's not anywhere on the box, cart or any graphics. Some bloke resembling him is, but he's not quite Indiana. So, we can safely say this game wasn't approved by the studio ;)

Anyway, approved or not, this game was originally created by Atari for Atari 2600. And it was done back in 1982. So if you had one of these great home computers back then you may have played this game.

Brian Gardiner sure had an Antari (let's assume that), as he is the one who has remade this retro game for you to enjoy on your Windows PC. If you have never played this game before, try it, but checkout the video first. If you have played this before, then you're challenged to finish this game quicker then you could back in the days. 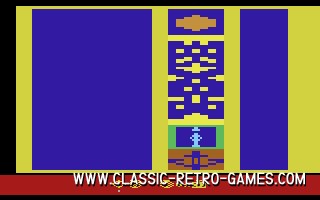