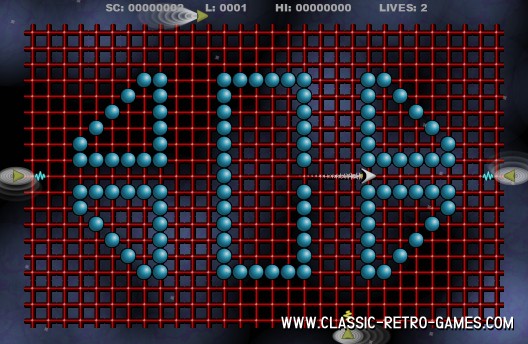 Transversion didn’t receive the attention it deserved among other games that were launched between 1980 and 1985, but it is worth building some hype around it. This is one of the fastest puzzle games of the time, where the player had to think quickly and destroy the enemies present in the grid in the most efficient manner.

Even though it involves no shooting at all, this game keeps you invested at all times because enemies patrol the screen swiftly and they use their weapons to get you out of the game.