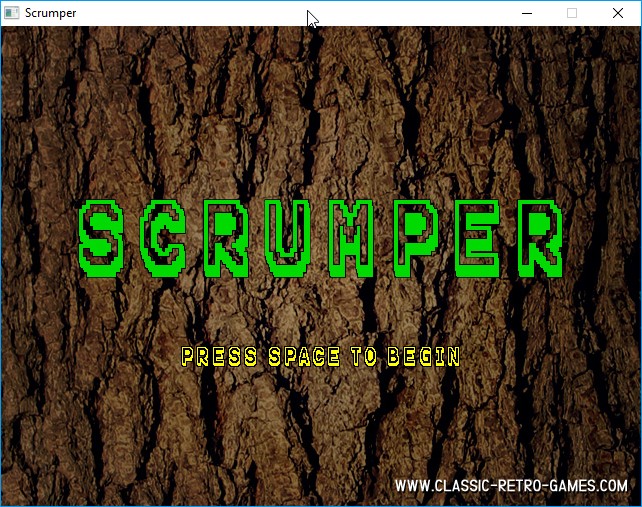 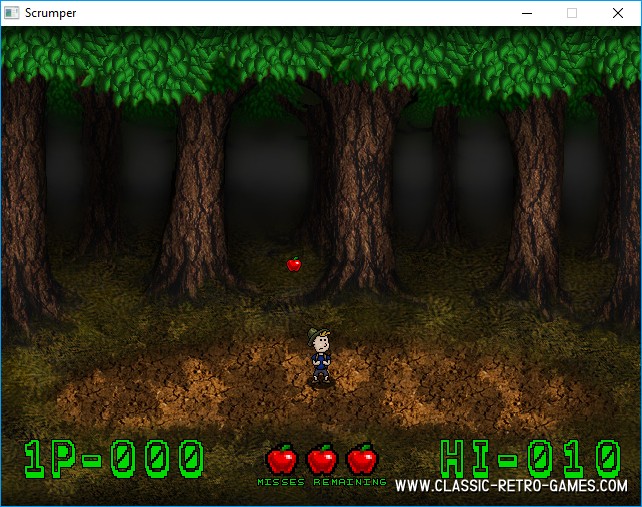 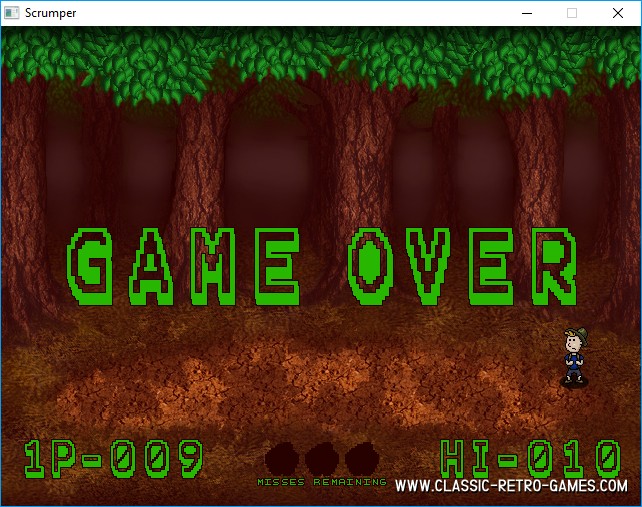 When Sinclair released this Scrumper for ZX Spectrum they must have been thinking 'less is more'. Because we cannot say in all honesty that Scrumper is graphically a masterpiece. Even for a game released back in 1983 it's fairly simple. At that time the computer games industry was much more mature and Scrumper actually feels more like an amateur game for which you had to type in the listing.

We think that Fomalhaut was thinking the exact same thing about Scrumper when he remade it for Windows. This free version of Scrumper for Windows features much better graphics while maintaining the gameplay aspects of the original. 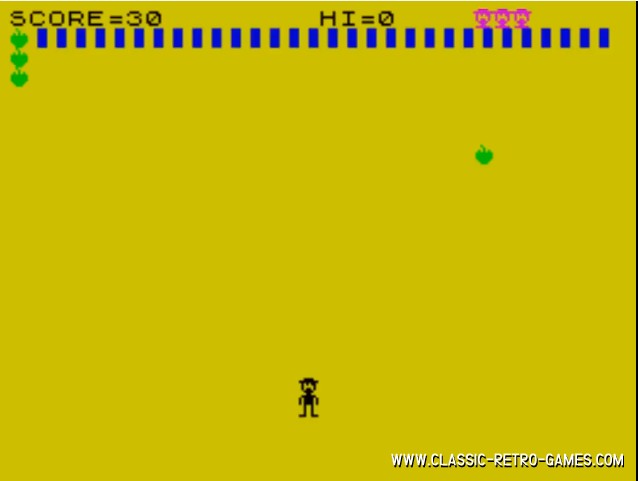