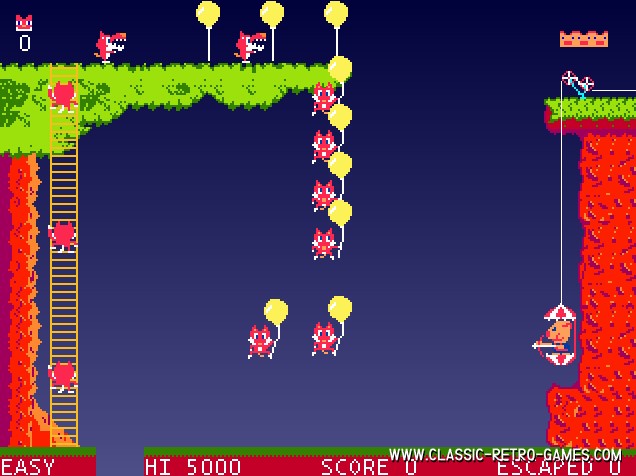 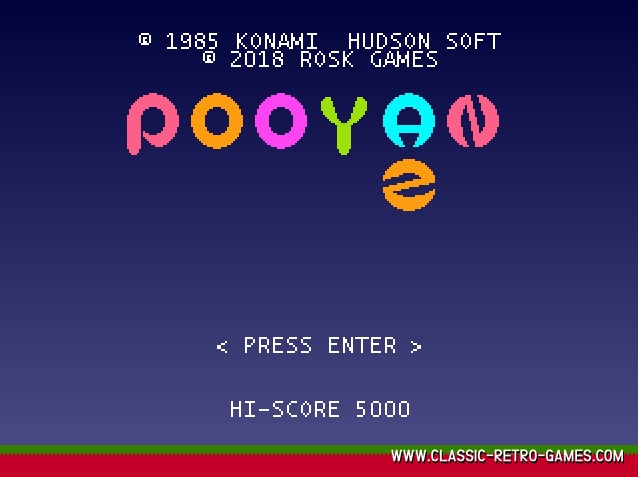 Looking for fixed shooter retro games that don’t involve aliens or robots? Pooyan is the one for you. This is an arcade game that is nothing like the ones played in the ‘80s. You get to control a pig that tries to retrieve her babies from a pack of wolves that kidnapped them. To do that, she uses her weapon to fire arrows at the enemies.

The game has a complex story, several levels with two rounds each and it can either be played in single mode or by two players alternatively. Each level is finished after defeating a boss in the second round. 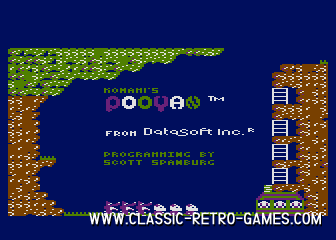