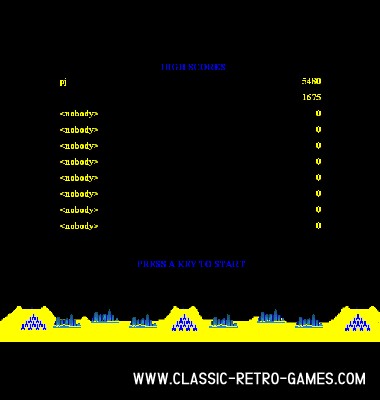 PJ Crossley's remade version of Missile Command is a must-play for fans of the classic game. With the same iconic graphics and classic gameplay, this version offers a faithful recreation of the beloved Atari classic.

The original Missile Command, released by Atari in 1980, was a hit for its time. And PJ Crossley's version stays true to the original, featuring the same iconic graphics and gameplay. Players are tasked with defending their cities from an incoming barrage of missiles, using simple and intuitive controls to aim and launch their own missiles in response.

Despite being a faithful recreation of the original game, PJ Crossley's version of Missile Command still manages to feel fresh and modern. The gameplay is just as engaging and challenging as it was back in 1980, and the classic graphics have been expertly preserved, allowing players to relive the nostalgia of the original game. 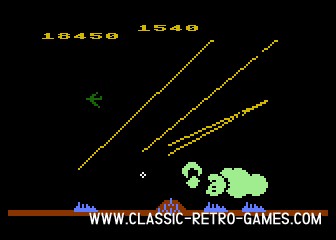