All Games / Action / Chronos: A Tapestry of Time
Remake screenshot(s) 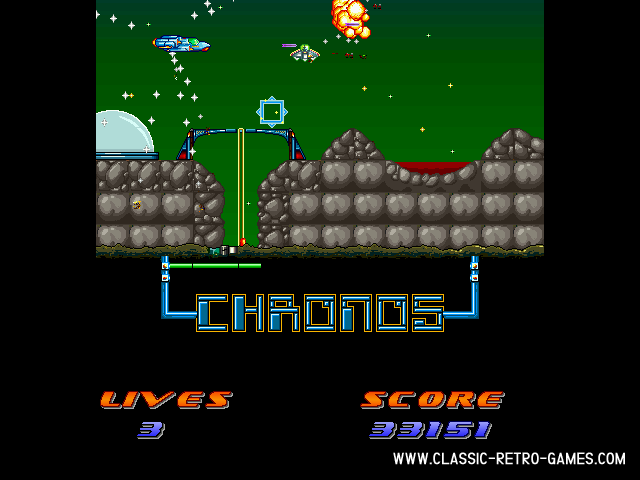 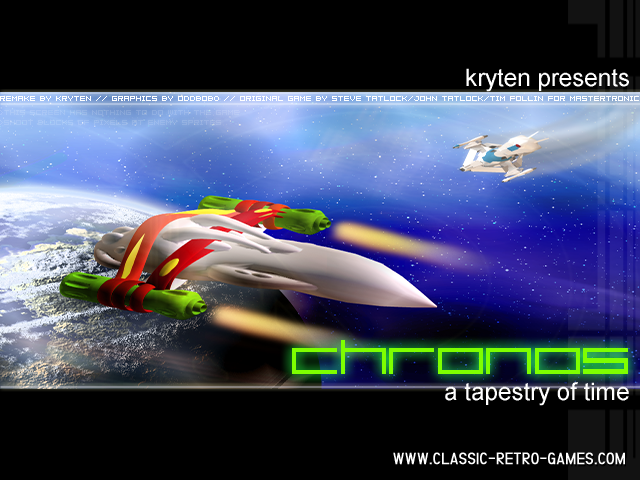 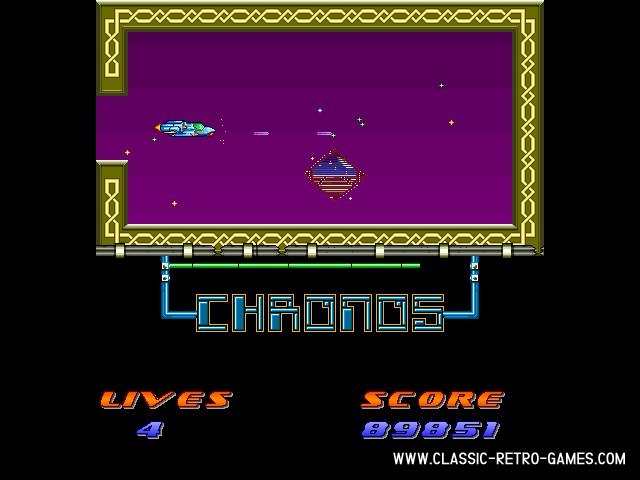 Chronos: A Tapestry of Time

Chronos is a classic video game from 1987 that was published by Mastertronic. The game was released for the Commodore 64, ZX Spectrum, and Amstrad CPC computers, and it quickly became a fan favorite for its unique gameplay and challenging levels.

In Chronos, players control a character named Minos who must navigate through a series of mazes and avoid obstacles in order to reach the end of each level. The game is set in the ancient city of Chronos, and it features vibrant graphics and smooth animation that were impressive for the time.

One of the key features of Chronos is its time-based gameplay mechanics. Throughout the game, players must carefully manage their time in order to avoid obstacles and reach the end of each level. For example, certain obstacles can only be passed at specific times of day, and players must use this to their advantage in order to progress through the game.

Another unique aspect of Chronos is its level design. The game features a series of increasingly challenging mazes that require players to use their wits and strategic thinking in order to solve. Each level is filled with hidden secrets and power-ups that can help players along their journey.

Despite its age, Chronos remains a beloved game among fans of the Commodore 64 and other classic computers. Its unique gameplay mechanics and challenging levels make it a timeless classic that continues to be enjoyed by gamers today.